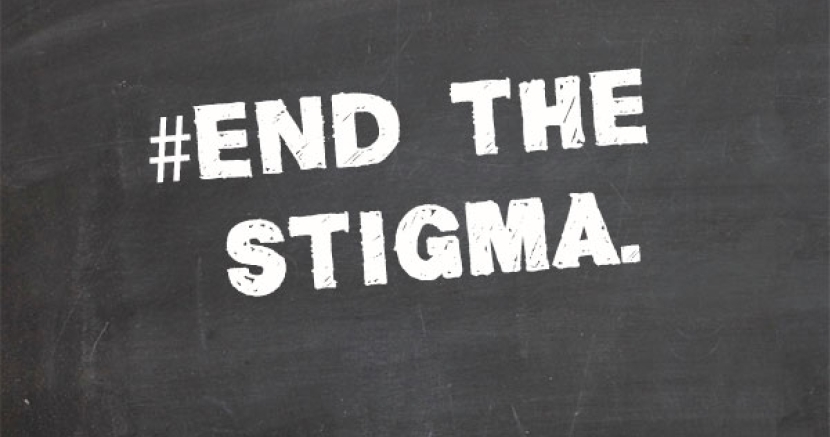 Not Once Have I Second Guessed My Decision: One Texan’s Abortion Story

In the years that have passed since I ended my pregnancy, I’ve lost track of how many times I’ve thought to myself, “I’m so thankful."

A little over three years ago, I had an abortion.

At the time, I was earning $9.50 an hour as a cashier at a hardware store and juggling four online courses through my local community college. One of the more fortunate aspects of my situation was that the man I became pregnant with was my then ­partner of four years, and we lived together. He was also attending university full ­time though, and he was putting in upwards of 40 hours a week as a manager at his family restaurant. Needless to say, we were in no position to start a family.

But, to be quite honest, those factors were secondary in my decision to terminate my pregnancy. The truth is, I’ve known from a very young age that I do not want to raise children. As the elder of two siblings, the younger being nine years my junior, I was able to observe first hand the challenges of caring for an infant. The experience had a significant impact on my perception of child­rearing. Case in point: it’s a lot harder than it looks.

I also watched my mother fall victim to crippling postpartum depression after my sister was born. Given my own personal history of anxiety and depression diagnoses, I know that I’m heavily predisposed to postpartum mental illness. I can’t imagine putting my life on hold indefinitely in order to undergo treatment for depression ­especially while simultaneously trying to care for a newborn baby.

It may seem that my decision to not carry my pregnancy to term was rooted in fear. But let me be clear: I never seriously wanted a child in the first place.

And for me, that alone was sufficient justification for choosing to terminate my pregnancy. A pregnant woman should be free to choose an abortion for any reason that she sees fit. She shouldn’t be expected to prove to anyone that she can’t afford to have a child. She shouldn’t have to fall victim to rape or incest to qualify. She shouldn’t have to wait until her unborn fetus develops complications that threaten her own life.

In the years that have passed since I ended my pregnancy, not once have I second ­guessed my decision. On the contrary, I’ve lost track of how many times I’ve thought to myself, “I’m so thankful that I’m not responsible for another human being right now.”

I’m grateful to Norma McCorvey, better known by her alias, “Jane Roe,” for filing a lawsuit against district attorney Henry Wade, in defense of her right to control her own pregnancy. I want to make sure that other women faced with unplanned pregnancy are granted the same options that I was. An abortion is a decision between a woman and her doctor ­ no one else. Every human being deserves the right to govern their own life and their own body in the best way they know how.