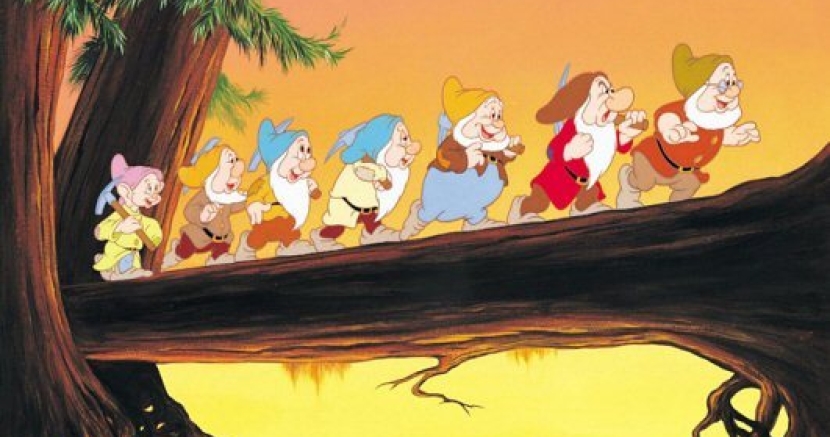 When it’s “off to work we go” for Texas Republican state officials there’s very little “hi ho hi ho” being sung these days.

It’s one thing for anti-government, right wing ideologues to rail against government. It’s another thing to willfully ruin it through corruption, ineptitude, inefficiency and carelessness. The zealots have lost their zest for actual governing.

Texas Attorney General Ken Paxton faces criminal charges and federal SEC accusations of securities fraud. The Texas Rangers are investigating Agriculture Commissioner Sid Miller for using taxpayer money to fly to Oklahoma to receive a snake-oil salesman’s cure-all-pain-forever “Jesus Shot” and to fly to Mississippi to ride, pain-free we assume, in a rodeo.

Meanwhile, Land Commissioner George P. Bush is so invisible many wonder whether the “P” might stand for Poltergeist. And Lt. Gov. Dan Patrick spends his time photo bombing Ted Cruz in Cruz’s campaign events around the country.

As for Gov. Greg Abbott, he’s been busy writing a self-promoting book and advocating for a “convention of the states” that would destroy the American union and replace it with a loose confederation of bickering Balkanized states. While so distracted, Abbott has allowed a toll road to go bankrupt, the Child Protective Services agency to collapse and the Child Support Enforcement agency to face accusations of corruption. The Health and Human Services Commission remains in disarray.

We’re running out of water. The oil patch is reeling. Republicans have set women’s health care back decades. The state ranks 41st in the overall welfare of its children, according to the Center for Public Policy Priorities. One in four Texas children live in poverty. Poverty rates for Latino and black children, 33 percent and 32 percent respectively, are deadly.

And traffic? It’s worse than ever and its economic consequences are growing by the day. Many workers, priced out of urban housing markets, face long, expensive commutes that they simply can’t afford. Republicans balk at efforts to end historic wage suppression and pay families adequately for their hard work. Now GOP transportation policies have working families increasingly exiled from places where the jobs are.

Public schools are under assault from GOP officials whose greedy donors want to get their hands on all that guaranteed school property tax money so they can operate private “alternatives” that will do more to line corporate pockets than educate Texas children. And, even if they could get primary educations, many Texas children are priced out of public, four-year colleges.

If eligible Texans were actually allowed to vote, there is a high probability that the powers that be would become the powers that used to be. Alas, Republicans have proved much better at voter suppression than they have at governing.

Meanwhile, the Republican presidential primary is sucking all the oxygen out of the political opinion parlors. Few, at least, would disagree that it sucks. Donald Trump holds campaign cage fights instead of rallies. As Politico reported, should Ted Cruz win the nomination he “would be the most conservative Republican presidential choice in several generations — to the right even of Barry Goldwater, the party’s 1964 nominee, who was clobbered by Lyndon Johnson.”

There’s considerable talk among national Republicans of somehow stiffing both Trump and Cruz by finagling a nomination for a more “mainstream” candidate in an “open” convention. An open convention: that’s a misleading name for an ultimately closed convention in which decisions are limited to a few suited elites in VIP suites.

There are many problems with this. First, there are no mainstream Republican alternatives. All of the possibilities, including Paul Ryan, are to the right of Barry Goldwater. Also, several million Republican primary voters have cast their ballots for Trump or Cruz. It’s these voters who would really be getting the shaft from establishment types they already despise.

In other words, the Republican presidential nominating process is going about as well as Child Protective Services in Texas. Still, it is fun to think about all those orphaned Republican senators and governors who will go to their convention in Cleveland hoping maybe, just maybe, they will be adopted as the nominee by the stern elders who want to toss Trump and Cruz out their castle doors.