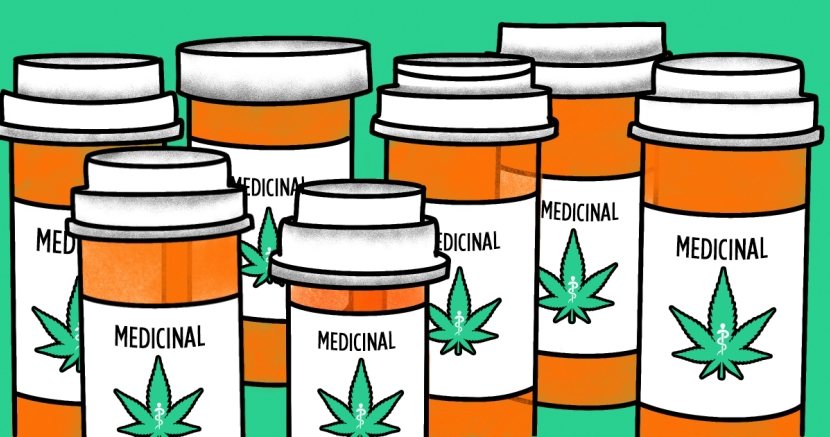 Victoria Guerrero
Expanding Texas Compassionate Use is progress lawmakers should focus on in addition to decriminalization and legalization.

As more states consider cannabis decriminalization policies, Texas may be ready to  follow suit. After years of organizing at the legislature by cannabis advocates, House Bill 1535 has passed through the Texas House Committee on Public Health. The bill seeks to expand the Texas Compassionate Use Program, which is currently limited to qualified patients such as cancer patients, veterans with PTSD and those with chronic pain that would usually be treated with opioids. It would also increase the state’s THC limit for medical marijuana products - the current THC cap percentage is 0.5% and this bill would increase it to 5%, a significant increase.

In 2015, the Texas Compassionate Use Act was signed into law allowing qualifying patients to access marijuana with 10% or more cannabidiol (CBD) but no more than 0.5% tetrahydrocannabinol (THC). The Texas Compassionate Act also allows regulated businesses to grow and distribute “low-THC cannabis” to certain patients. As of now, Texas only has three licensed and regulated dispensaries that are overseen by the Department of Public Safety, and the only THC products available for distribution are in oil form. Currently, the National Organization for the Reform of Marijuana Laws does not recognize Texas as a medical marijuana state since the program contains many limitations.

But in 2019, the Texas Compassionate Use Program was expanded to include more qualifying conditions, and the 2021 bill seeks to expand the act even further.

With states like Colorado distributing medical marijuana with much higher levels of THC, Texas’ medical marijuana program is considered one of the strictest in the nation. HB 1535 would be a step forward into loosening restrictions that bar many who seek THC products for health reasons. Currently, only 3,519 Texans are registered to use medical marijuana.

By comparison, Oklahoma (which has a population of 25 million fewer people than Texas) has more than 100 times as many registered people who can access medical marijuana. December of 2020 marked two years since  the passage of Oklahoma’s medical cannabis program and the state recorded 365,464 people enrolled, an incredible difference from Texas’ current registered patients.

With the eligibility expansions listed in the Texas bill, many more people will qualify for the program, and medicinal marijuana in Texas will finally begin mirroring other states’ programs, which cover  a variety of qualifying illnesses. The proposal  to include veterans in the program will prove to be especially impactful, since Texas has the second largest veteran population in the country.

The movement of this bill out of committee is a small victory in what seems like a very long fight for many doctors, veterans, cancer patients and other cannabis activists who have been advocating for expansions like these for years.

While this bill is a step in the right direction, it is also time for our state to seriously consider legislation meant to decriminalize and legalize marijuana in Texas.

Some bills that would take further steps toward doing that include:

HB 1609 filed by Rep. Jasmine Crockett, would reduce low level possession of marijuana from a class A and B misdemeanor to a Class C, fine only charge.