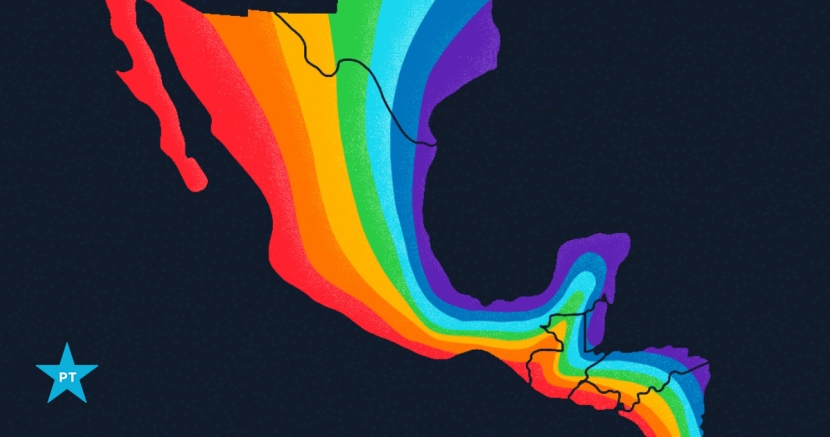 Sam Robles
Thousands of Central Americans are escaping violence, while Trump’s immigration policies are hurting those detained and threatening those that are a part of our communities.

Thousands of immigrant children are being detained in horrendous conditions under the supervision of the U.S. government, Trump has announced nationwide ICE sweeps in major cities, and many Central Americans continue to flee violence and persecution by seeking asylum in our country.

News of family separation, an inhuman crisis heavily followed by the media, broke last year. Thousands of children have been ripped apart from their mothers, grandparents, uncles – a long-held American practice. Amongst those detained at the border were and continue to be LGBTQIA+ immigrants fleeing persecution from violent discrimination.

In 2000, Jorge fled Honduras because he feared being killed for being gay. He grew up in a home that would not accept him and hid his identity in his youth. As a young adult, Jorge found friends who identified as LGBTQIA+. His decision to come to the U.S. followed the death of a friend who identified as transgender.

“Fue un crimen de odio," said Jorge, or, "It was a hate crime," as he reflected on key moments that helped him make a decision to live a life where he could be himself. 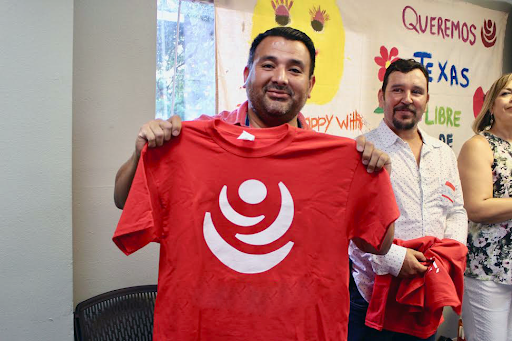 Arriving in a new country as an immigrant, being gay, and not knowing English was hard for Jorge, but he overcame the challenge. Jorge is now an active member of the immigrant community in Texas and stands up against hateful rhetoric by demonstrating LGBTQIA+ leadership visibility.

“Soy orgulloso de quien soy, y en este país hay gay latinos que han dejado su tierra y sus familias para tener una vida en los EEUU. Aquí estamos,” he said. (I am proud of who I am, in this country there are gay latinos who have left their country and their families to have a life in the U.S. We are here.)

Jorge’s leadership reminds us there is bridge building to do between immigrant rights and the LGBTQIA+ community. As strong advocates of both, we must continue to find the intersection of movements and advocate with a full heart.

Immigrants continue to be a political pawn used by Republicans to push an extreme, racist agenda. Around the U.S. and the world, queer people face discrimination and violence for being who they are and for whom they love.

At Progress Texas, we reflect deeply on the lack of basic protections for LGBTQIA+ people seeking housing, employment, medical access, and asylum. We stand in solidarity and join LGBTQIA+ people and immigrants fighting for fundamental human rights. We are inspired by their courage to continue to stand up against racist and bigoted policies.