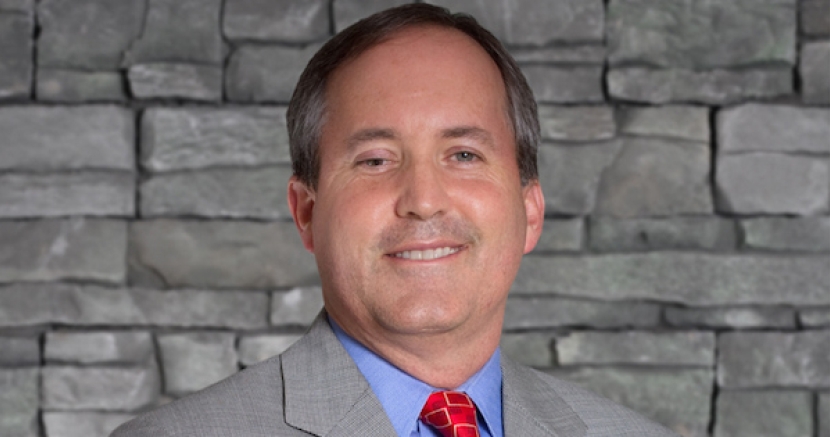 Amid his criminal indictment on three felony charges—and in an effort to distract from his legal woes—Texas Attorney General Ken Paxton is spearheading Republicans' political attack against access to reproductive healthcare in Texas. His targets: abortion and birth control.

Last week, Paxton filed a brief at the U.S. Supreme Court arguing that “female employees of religious nonprofits should not be given insurance coverage for birth control if their employers object to certain contraceptives on religious grounds.”

The thing is that religious nonprofits can already be exempted from the Affordable Care Act contraceptive mandate. So Paxton’s flimsy religious freedom excuse doesn’t hold water. He wants women to be denied birth control coverage, plain and simple.

“The true abomination in all of this is the institution of abortion... we should never lose sight of the fact that as long as abortion is legal in the United States, these types of horrors will continue.”

Paxton is also using his Planned Parenthood investigation charade as a fundraising ploy, sending an email to supporters two days after the hearing with a contribution request.

Paxton, a “proud co-sponsor” of HB2 while in the Texas Senate, is continuing to lead the dishonest charge to defend the law in court. HB 2 was designed by legislators like Paxton to prevent women from getting abortions.

Using the fraudulent argument that HB 2 was passed to promote women’s safety, Paxton is going up against all major medical associations who unanimously assert that the law is medically unnecessary. The law has already shuttered clinics across the state, disproportionately hurting poor women, those living in rural areas of the state, and communities of color.