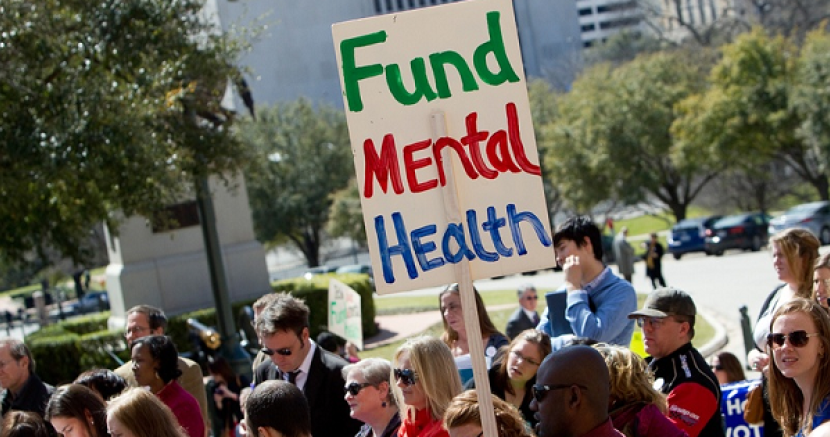 Texas Republicans often talk about how important improving mental health care is in our state. If they really want to help, maybe they should reconsider expanding Medicaid.

Recently, the U.S. Department of Health and Human Services released a report showing how expanding Medicaid under the Affordable Care Act would improve the lives of people with mental illness in states that have not yet opted for the expansion.

Some key numbers from the report include:

The stakes are clear: expanding Medicaid would improve mental health in Texas.

Here are two more key takeaways from the report:

To learn more about the report, check out the great coverage from the Austin American-Statesman.