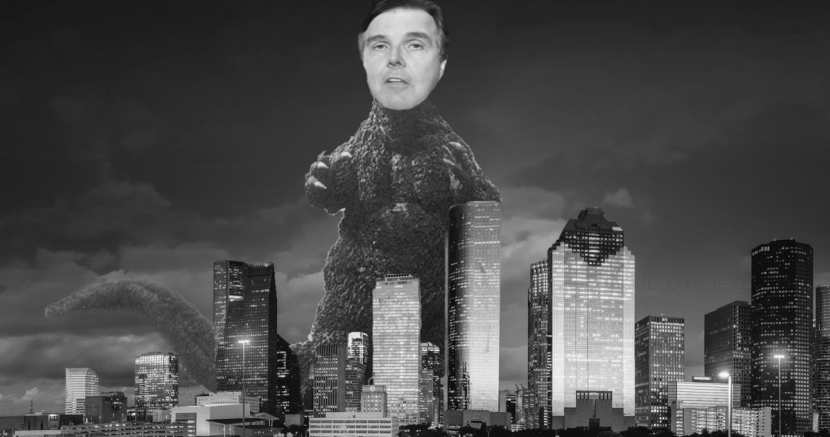 The Houston Chronicle has endorsed HERO twice, and both times decried the shameful tactics of the campaign to repeal HERO.

Just as early voting began on October 19th, Dan Patrick — in a clear and scary signal that the fight for HERO is one all Texans should care about — bought airtime for the hateful, deceitful, and dangerous advertisements produced by the fear-mongering campaign to repeal HERO.

In its October endorsement “HERO Works,” the Chronicle wrote:

“All's fair in love and local politics, we presume, although a campaign of fear-mongering and false claims against Houston's equal rights ordinance is unworthy of this city...The equal rights ordinance is a vital local tool to help protect all residents when they are treated unfairly, without forcing them to file a federal lawsuit or bear the burden of a costly and protracted legal battle. In their haste to demonize the LGBT community, however, the most extreme opponents of the ordinance have ignored pregnant women, the disabled, minorities, military veterans and others in this community who may be victims of discrimination.”

Concerns about the deceitful ads were echoed in the paper’s September endorsement, “Time to be HERO-ic”:

“Let's be frank: The organized opposition to Houston's proposed equal rights ordinance is mendacious, deceitful and irresponsible in the extreme...For ordinance opponents, facts are irrelevant. They're using what they consider their most effective tool to defeat an ordinance that partially benefits a group of people whose lifestyle they don't support...We appreciate the need for debate, even though we strongly believe that Houston needs an equal rights ordinance. What we don't need is a nasty, cynical campaign playing on voters' fear and ignorance. This great city is bigger than that.”

“It's a disgusting display of ignorance and intolerance, and it's a shame that someone of Berkman's stature would use his name and voice to further marginalize at-risk trans youth.”

The campaign to protect HERO is pushing back and gaining ground

Houston Unites, the campaign to protect HERO, has produced a series of ads — featuring Houston mothers, veterans, retired police officers, and faith leaders — to push back on the opposition’s dangerous lies. And two recent polls show that the campaign for HERO is gaining momentum and leading in the polls.

Click here to take action: Say YES to equality and pledge to be a HERO in the fight for Proposition 1.
Tags
HERO
LGBT Rights
Dan Patrick