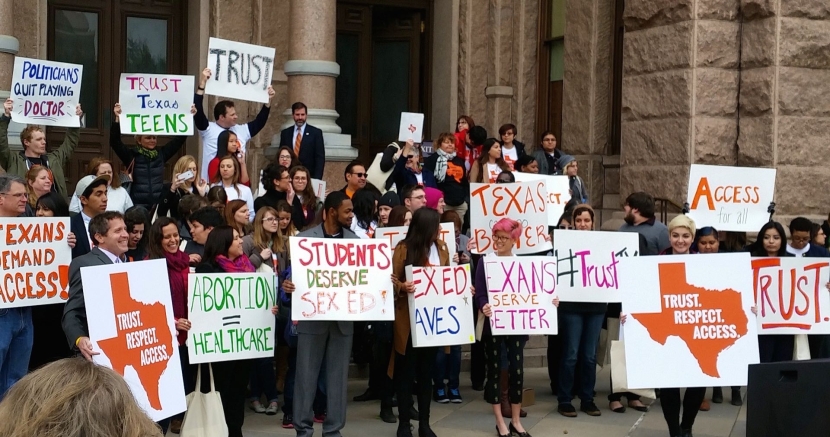 On the same day that the GOP’s crusade against Planned Parenthood was exposed on the national stage for exactly the sham that it is, an abortion clinic in west Texas—one that was forced to close as part of the same politically-driven effort to restrict reproductive healthcare and ban abortion—reopened.

As Americans across the country stood up to fight back against these partisan attacks, the reopening in El Paso, a community particularly hard-hit by Republican anti-abortion laws, signals a small but significant victory in the battle for reproductive rights in Texas.

It didn’t take long into Tuesday’s five-hour long, farcical congressional hearing on Planned Parenthood for the politicians leading the charge to reveal the extreme anti-woman,  anti-abortion underpinnings of their “investigation.”

Their grilling of Planned Parenthood CEO Cecile Richards ranged from bush league to misogynistic to unabashed anti-abortion propaganda, and, of course, contained no evidence of any wrongdoing and had zero basis in actual facts (see ridiculously inaccurate graph with no Y axis... and check out the video below for some clips.) 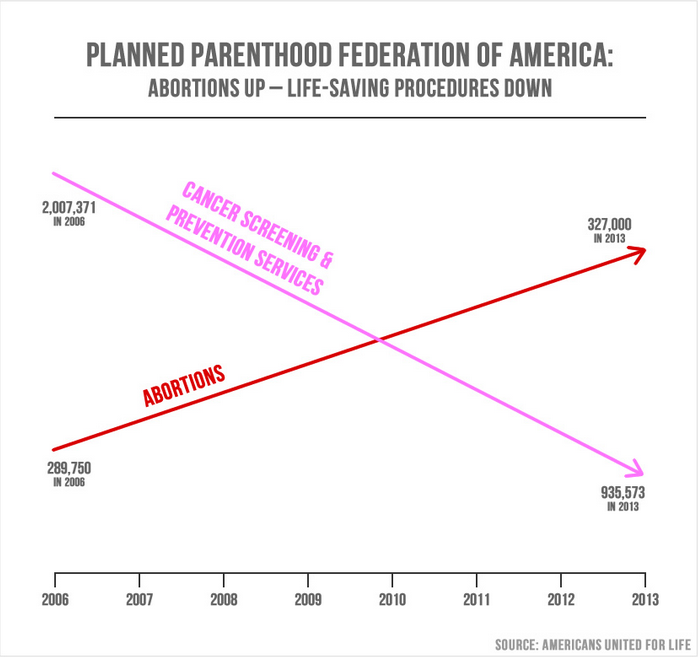 But we shouldn’t lose this fact in all the spin: The deliberately misleading rhetoric spouted by GOP politicians throughout the hearing is really dangerous.

Texans, who have suffered the consequences of policies designed to defund Planned Parenthood and effectively ban abortion, are experiencing the real life impact of this political theater firsthand.

El Paso’s Reproductive Health Services clinic and the women it served were among the casualties of Texas’ massive abortion clinic shutdown law, HB2, passed in 2013. The closing of the clinic in early 2014 left women in west Texas, a region of the state already faced with limited reproductive health services options, with even fewer options. San Antonio, the closest Texas city with an abortion clinic, is a 550 mile drive from El Paso.

The clinic is part of an ongoing lawsuit against HB2, which is expected to make its way in front of the Supreme Court this term. In an interview with the Associated Press, the clinic’s operator cautiously celebrated the reopening of the clinic:

“We’re so excited about the reopening, but the discouraging part is we could be closed down at any time,” said Marilyn Eldridge, president of Nova Health Systems, which operates Reproductive Services. She and her late husband, a Christian minister, first opened the clinic in 1977.

“This is more difficult than it has ever been,” Eldridge added in a phone interview. “I think it’s because there is so much discussion about something that should be a very personal matter.”