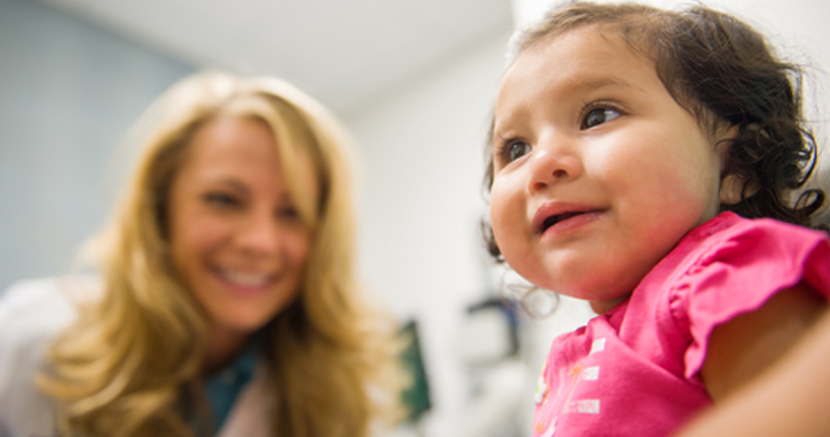 It is morally shameful that the state of Texas has given hundreds of millions of dollars to obscenely wealthy owners of the Formula 1 racetrack near Austin while taking $350 million from necessary medical care for disabled children.

You read that right.

The budget passed by the 2015 Legislature requires the Health and Human Services Commission to cut $150 million in Medicaid reimbursement in necessary therapy for the disabled kids, a move that will also cost us $200 million in federal funds.

Of course, you can’t find anyone near the Legislature who will claim credit for the health care cuts. All of a sudden, All God’s Legislators oppose the cuts. Well, not the funding cuts exactly. The Republican majority wants to cut the money but demand that HHSC follow federal law and not cut the health care services. The party that’s always telling us there’s no such thing as a free lunch is asking for the moral equivalent of a free lunch.

Legislators want to be able to tell their right-wing base that they’ve cut Medicaid spending. But they won’t take responsibility for the consequences of those cuts: disabled children suddenly denied necessary health care. It was at this point in a very famous Charles Dickens story that the ghosts of Christmases past, present and future visit Ebenezer Scrooge. Among other things, they show him that disabled Tiny Tim Cratchit will die due to Scrooge’s cruelty.

Meanwhile, a well-timed state audit just released questioned whether the Major Events Trust Fund – the corporate welfare slush fund used to give taxpayer money to private interests who are usually very cozy cronies of the giving officeholders – has paid off on the investments. Here’s the audit if you’d like to check it out.

A budget rider approved by the Legislature requires cutting $150 million a year in state funds for the disabled children. Those cuts could cost Texas another $200 million in federal funds. That’s $350 million. About 60,000 disabled children will lose access to necessary health care. These are children with cerebral palsy and other terribly tragic health issues.

Meanwhile, according to state Comptroller, here are just a few things recently funded out of the Major Events Slush Fund, I mean Trust Fund (Disclaimer: this Comptroller spreadsheet doesn’t inspire confidence in its accuracy.)

In process for funding? How about $110,000 for the National Anti-Corrosion Engineers Corrosion Conference 2015? Or $272,000 for the True Value Spring Reunion 2015? The latter took place in March, so maybe the state’s accounting spreadsheet is behind schedule and not been updated. I mean, when you’re tossing taxpayer money to your friends, who cares about accounting accuracy?

In any case, the point is not a hard one to get. We’re giving money to anti-corrosion engineers while damning disabled children to the horrors of lives without necessary care.

As Rep. Donna Howard, D-Austin, pointed out, the state’s leadership can fix this problem and save the children. Rep. Howard stated, "The clock is ticking, and merely listening is no longer good enough— these children need leadership. Stakeholders have already expressed their strong opposition to these cuts, yet without some type of action by the LBB [Legislative Budget Board], it looks as though the proposed reductions are set to go into effect on October 1."

Gov. Greg Abbott, who according to Quorum Report’s sources told HHSC to “stick to its guns” and go through with the cuts when facing legal suit, has publicly said and done nothing.

Lt. Gov. Dan Patrick is a no-show, but then he is a moral no-show on just about everything. SpeakerJoe Straus has spoken, although he, too, appears to be walking the “cut the money but don’t cut the health care” line.

The ghosts are coming for you, lawmakers. So are the voters. Don’t be surprised when they take you to the future in your dreams, pointing ominously at your legacy. The health of 60,000 children is at stake. You can save them. Or you can condemn them. It’s up to you.