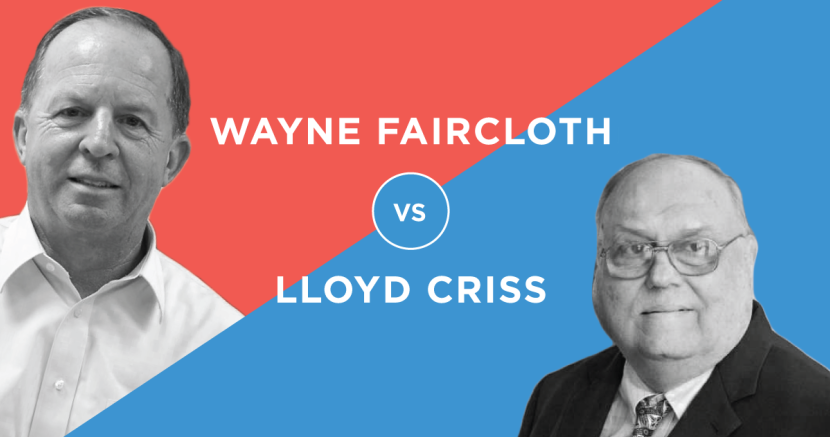 Phillip Martin
Endorsed by the Houston Chronicle, Criss is Running on a Positive Future for All Texans

In a competitive State House race in Galveston County, the choice between Democrat Lloyd Criss and Republican Rep. Wayne Faircloth couldn't be any clearer.

And importantly, we can’t stress enough how much every vote in this district matters. The seat was long held by a Democrat until last year, when incumbent Rep. Craig Eiland retired, opening the door for Faircloth - an extreme conservative who is far out of touch with his district - to slip in.

Hopefully, not for long.

For all his sensible solutions, Democrat Lloyd Criss was endorsed by the Houston Chronicle:

We endorse Lloyd Criss, a Democrat whom Texas Monthly rated as an outstanding freshman legislator back in 1979, the first of his six terms in office. Now the legislative expert wants to jump back into the game to fight for public education and a better funding mechanism for community colleges.

Meanwhile, his opponent, Faircloth, is an over-the-top Republican who can't be trusted -- much like his fellow Republican, Donald Trump - as the report card above makes clear.

Though the choice between Criss and Faircloth is an obvious one, expectations are that the race will be close. The deciding factor will be how deep the the total collapse of Donald Trump over the last month goes down the ballot.