Everything is bigger in Texas, including our income inequality 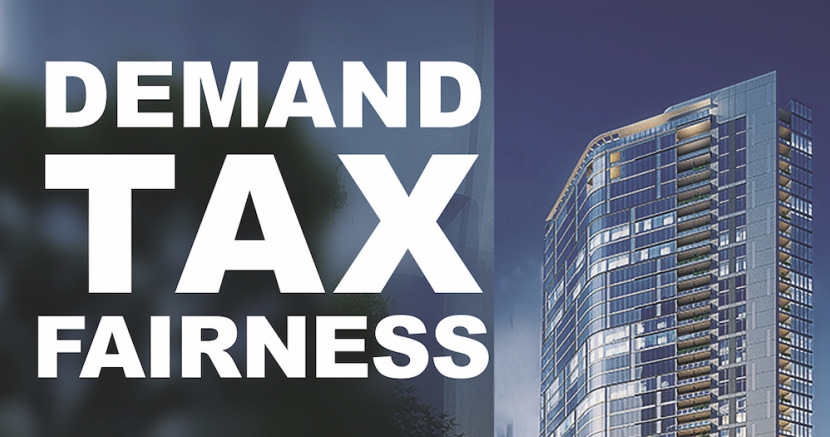 The largest pecan structure in the world is in Texas. San Antonio has the world’s tallest boot structure. You can get a 10-pound pizza at a bar in Burleson. Texas has one of the highest levels of income inequality in the country. Not everything should be bigger in Texas.

Right now, the divide between the richest and poorest in America is the widest it’s been since right before the Great Depression. When it comes to income inequality, Houston’s growing challenges are ranked 11th in the nation. While the rich are increasing their wealth at exponential rates, one in five Houstonians live in poverty.  As we as a country teeter on the brink of another recession, it is imperative that we turn our focus on how to pull ourselves back from this edge. One thing is abundantly clear, we need to unrig a driving source of this inequality -- our tax system.

Polling has shown us that a majority of Americans support tax fairness. In fact, 75% of likely 2020 voters across party lines support increasing taxes on the wealth. And yet, even as the voters in this country push for our elected officials to address the rigged tax system, the GOP is currently contemplating another round of tax cuts, like those they passed in 2017. Trump and his administration tried to sell the 2017 Tax Cuts and Jobs Act (TCJA) as something that would benefit the middle classes, that even though it was a massive giveaway to the wealthy it would “trickle-down.” Republicans have been selling this lie of trickle-down for decades, the very same decades during which income inequality in America has exploded.

The 2017 Trump tax scam gave $10.2 billion in tax cuts to Texas’ top 1%. That amount could more than pay for the annual salaries of half of all the 358,525 public school teachers in the state. They are quite literally taking from the rest of us to pay the rich.

And we know what happens next, after they give these massive giveaways to the richest individuals and corporations, they turn around and say there’s not enough money to fund programs that Texans rely on. They turn around and come for health care and housing programs.

It’s time we finally reverse this cycle, stand up to our elected officials, and let it be known that we will not tolerate their working in the interests of the wealthy at our expense. We must make sure they hear us when we demand tax fairness now.

Progress Texas has partnered with Tax March for this article.