Endorsement Alert: Jessica Cisneros represents a new generation of leaders that are much needed in Texas and in Congress 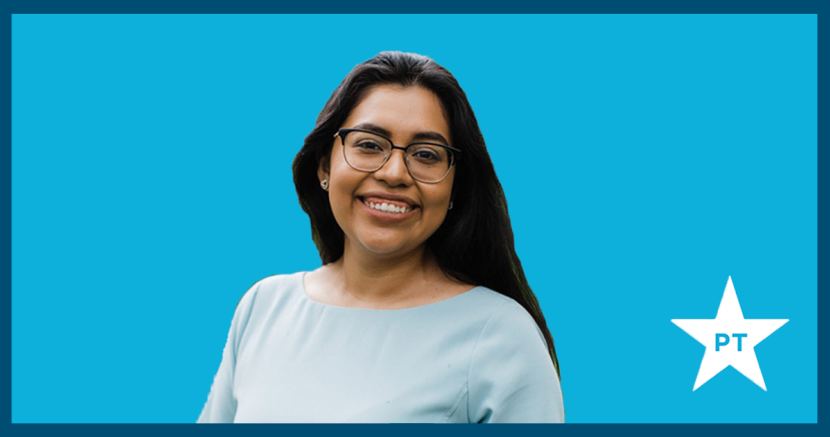 Progress Texas
Meanwhile “Democratic” incumbent Henry Cuellar’s positions would give him a passing grade on any Republican scorecard.

Progress Texas enthusiastically endorses attorney Jessica Cisneros for the 28th congressional district and encourages voters from San Antonio to Laredo to do the same.

Cisneros, a proud daughter of Mexican immigrants and an attorney from Laredo, is running on a progressive platform that includes standing up for immigrant rights, increasing the minimum wage, working toward a future that decarbonizes the economy, is in favor of LGBTQIA+ equality, paid sick leave, and abortion rights.

In an effort to get a better understanding of both candidates in the race, Progress Texas sent our questionnaire to both candidates, though only Cisneros responded. This landed her a spot on our Certified Progressive list.

On the other hand, Democratic incumbent Henry Cuellar seems to go out of his way to piss off Democrats, taking extremist positions on a host of issues. There are a laundry list of bad policy decisions and votes he has made, but let’s start with the some of the biggest and most recent:

Cuellar has said that he thinks those targeting him don’t understand his district and that he’s a “moderate.” Yet these positions aren’t moderate, in fact they are enough to give him a passing grade on any Republican scorecard.

As if his policy positions aren’t terrible enough, his political positions are just as bad: six weeks before the 2018 election, when Democrats were enjoying the best momentum they’d seen in decades, Cuellar was raising money for a vulnerable Republican congressman. That was Congressman John Carter, who went on to defeat Democrat MJ Hegar by 2.9 points, the slimmest margin of Carter’s career. Texas Democrats won two congressional seats that cycle, but it might’ve been three if Cuellar had not thrown a wrench in things.

Cisneros gives us plenty of reasons to be in favor of her, and hope for the future of Texas. She’s raised more than $1 million without accepting corporate PAC money, she proudly stands for progressive values and, at age 26, represents a new generation of leaders that is much needed in Texas and in Congress. It’s time for the residents of District 28 to be represented by someone who knows the community, meets with neighbors, and embodies what it means to be a progressive.

It’s time for the residents District 28 to be represented by someone who knows the community, meets with neighbors, and embodies what it means to be a progressive.