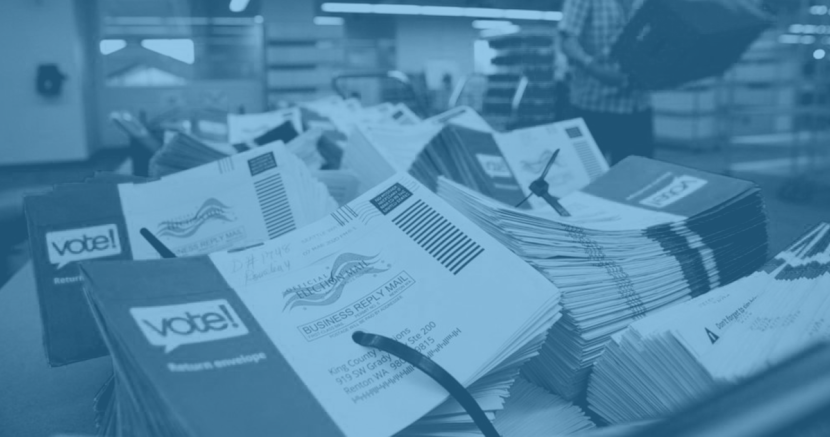 The Harris County Republican Party’s ballot security official would like us to “emulate precisely” the model used by South Korea in its elections earlier this month, noting how successfully they dealt with the dangers of the pandemic.

When Alan Vera made his suggestion during a meeting of the Harris County Commissioners Court, he probably didn’t know just what a precise emulation of the South Korean model would mean.

In other words, it is far easier to vote in South Korea than it is in Texas, and it was much easier to provide safeguards against COVID-19. Extensive on-site temperature testing, alternative voting locations for those with high temperatures, handwashing, masks, gloves, personal protective equipment for workers….

One voter reported it still took only 10 minutes to vote. That’s because South Korea wants people to vote, so they make it easy. Looking at the number of polling locations, we might say it’s at least six times easier than it is here.

It’s obvious that we’ll have to provide extensive protections at in-person voting locations, but we also need to make vote-by-mail universally available to protect democracy and the health of voters.