Despite Gov. Abbott’s lies, experts say Texas grid is not prepared for winter 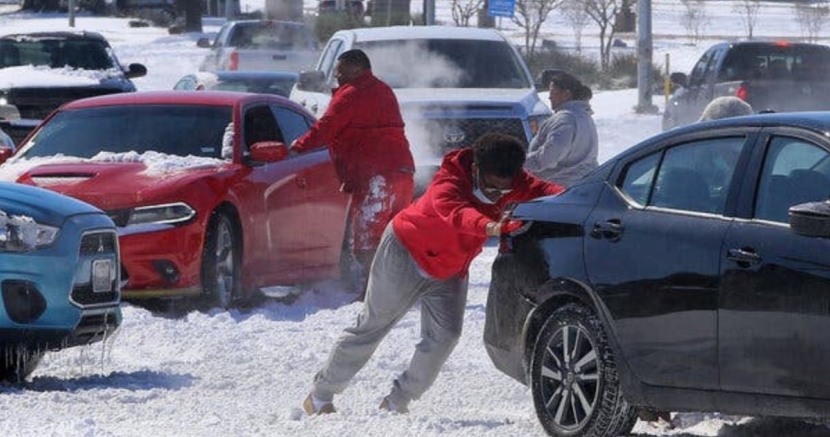 Last February, we experienced one of the deadliest winter storms in Texas history, during which time over four million Texans lost power and hundreds of people died. In a recent Fox 7 interview, Gov. Greg Abbott made the bold claim that he could “guarantee the lights will stay on" this winter. Unfortunately, Abbott’s promise conflicts with the little effort we’ve seen by him and Republican legislators to winterize Texas’ energy grid.

Abbott’s promise also conflicts with a number of reports from energy experts and recent stories showing the grid is not prepared for winter. We’ve compiled a list of those stories here:

Despite being in session for what felt like the entire year, Texas legislators failed to adopt any measures beyond the legislation they passed in June, which left a loophole for natural gas companies to opt out of weatherization requirements. When people pointed out the loophole, Texas Senators expressed outrage at their own bill and the loophole they wrote months later, but no improvements were made during succeeding special sessions.

After a less deadly winter storm in 2011, federal agencies made recommendations to power and gas companies to improve infrastructure but, according to a recent report by the Federal Energy Regulatory Commission, those companies failed to act. Had there been regulations in place to enforce recommendations, last winter’s disaster may not have hit so hard.

There’s always the chance that the dice rolls in Abbott’s direction and this winter does not turn out as harsh as the last, but why risk the lives of hundreds more Texans for the sake of wiping his hands of a problem? The answer is actually pretty obvious: money. Abbott and other Republican lawmakers received millions of dollars from the energy industry after passing their legislation during the regular session. This was a “job well done” check for passing a bill that did little to actually hold those responsible for the grid failure accountable.

Regardless of Abbott’s empty promises, he knows the grid is not prepared for another harsh winter event. Instead of taking action to fix the grid, he’s putting profits before people and gambling with Texans’ lives.