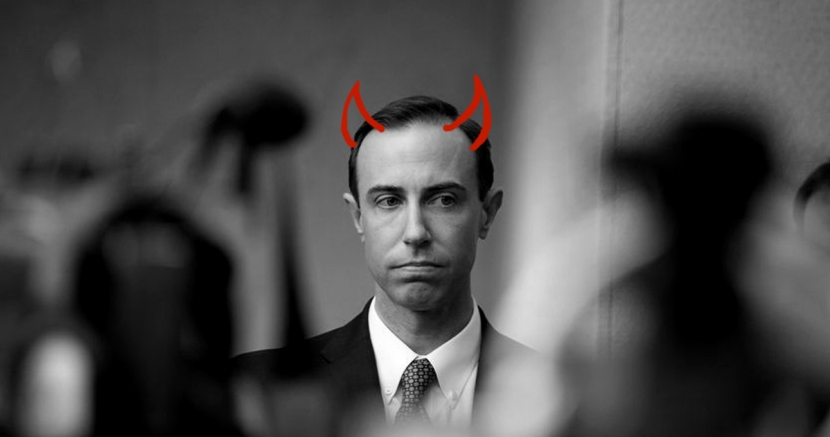 Charlie Bonner
Thousands of Texans have spoken out against Whitley’s nomination and it appears it just might have worked.

That’s all I can say after the almost comically terrible role out of David Whitley’s appointment as Texas Secretary of State by Governor Greg Abbott. Their incompetence would be funny if it weren’t so dangerous for our democracy. So let’s break down what exactly is going on.

Whitley was appointed by his former boss Abbott to hold Texas’ top election position back in December, and things have not been going well. Almost immediately, Whitley started executing a massive voter suppression effort that the governor and his associates have been tinkering with for months.

Using what Whitley has since noted is bad data, his team went to work questioning and suppressing the vote of thousands of naturalized citizens. These partisan accusations have dangerous consequences for voters and play into a long-held Republican track record of preventing people of color from voting. From phony voter ID laws, over inflating instances of voter fraud, to the weakening of the voting rights act, Republicans don’t respect our fundamental right to vote.

The facts are simple. Rampant voter fraud does not exist in Texas or anywhere across the nation. Any effort that says otherwise is merely a tool to scare folks into giving up their rights, and we can’t let fear mongering govern us.

Texas has a tricky rule where you can start doing your appointed job before actually being constitutionally confirmed by the Senate. If that sounds like it doesn’t make sense, that’s because it doesn’t. So Whitley had his first hurdle last week with the Senate Nominations Committee where he faced tough questions from some of our progressive champions.

Senators Kirk Watson, Borris Miles, and Carol Alvarado pressed Whitley on why he would release data that he knew was faulty when it could have such dangerous consequences. Instead of taking any form of responsibility, he blamed just about everyone else you could think of: county election officials, the Department of Public Safety, the voters themselves, the attorney general’s office and the state contractors that had access to our state’s list.

Seems like creating a problem and then pointing fingers later is just chapter one of the Republican playbook.

The best moment came near the very end of the hearing when Senator Royce West joined the committee to ask Whitley, the state’s top election official, a simple question:  “How would you define voter suppression?”

"I think it's irrelevant how I would define [voter suppression]," Whitley responded.

Would you hire a doctor who couldn’t define cancer? Or employ a carpenter who couldn’t tell you about termite damage? Hell no! This is a criminal level of negligence, and we aren’t going to accept it as the status quo.

Say NO to voter suppression in Texas and tell your state officials to vote NO on the confirmation of David Whitley for the highest office of election integrity.

Thousands of Texans have spoken out against Whitley’s nomination with the help of Progress Texas, Common Cause Texas, and numerous civil rights groups. And it appears it just might have worked.

The Senate Nominations Committee Chair, State Senator Dawn Buckingham, announced on Monday that the committee would not be voting on David Whitley’s appointment on Thursday, Feb. 14 as they had previously announced.

Unlike previous nominees, the committee won’t steamroll Whitley through the process because everyday people spoke out against voter suppression.

This announcement comes after dozens of testimonies against the nomination, numerous lawsuits, and tough interrogation of Whitley’s intentions when failing to examine the 95,000 voter list, many who have been proven to be citizens thus far. The power of our collective voices is being heard, and our elected officials are finally taking notice.

We don’t know Whitley’s fate just yet, but I can assure you the team here at Progress Texas will be here to make sure you know what is happening and how to amplify your voice. Thanks for joining us in the fight.

It’s not too late to make your voice heard, sign our petition and tell senators to vote NO on Whitley.