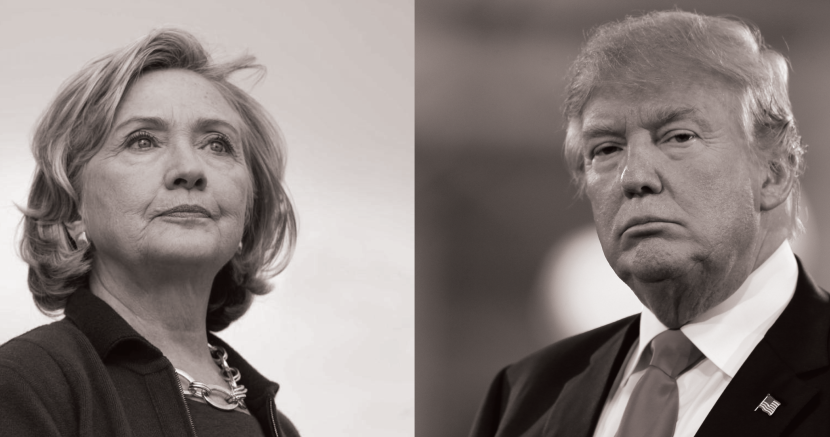 The Dallas Morning News did something they haven't done in more than 75 years today: they endorsed a Democrat for President.

Just a day after slamming Republican Donald Trump, the paper came out swinging for Hillary Clinton - and, at least in theory, encouraged their moderate Republican readers to cross the aisle for this election.

From their editorial endorsing Hillary Clinton for President:

There is only one serious candidate on the presidential ballot in November. We recommend Hillary Clinton.

We don't come to this decision easily. This newspaper has not recommended a Democrat for the nation's highest office since before World War II — if you're counting, that's more than 75 years and nearly 20 elections...

We've been critical of Clinton's handling of certain issues in the past. But unlike Donald Trump, Hillary Clinton has experience in actual governance, a record of service and a willingness to delve into real policy.

Meanwhile, from their editorial slamming Trump:

Trump doesn't reflect Republican ideals of the past; we are certain he shouldn't reflect the GOP of the future.

Donald Trump is not qualified to serve as president and does not deserve your vote.