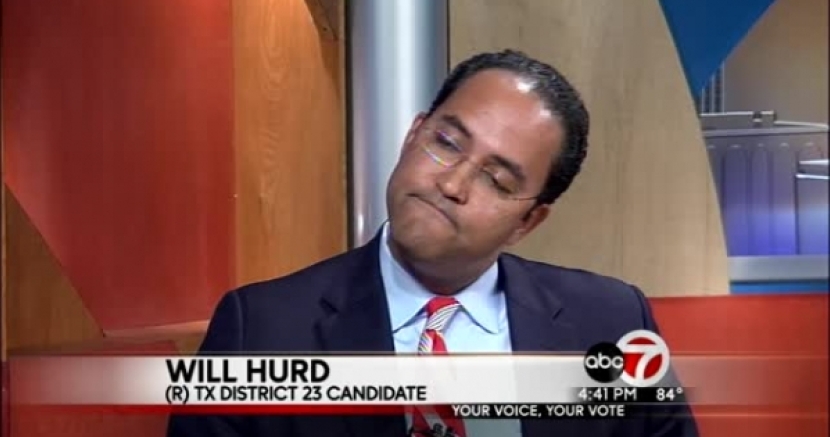 Freshman Tea Party Congressman Will Hurd (TX-23) is already breaking promises he made during his 2014 campaign - which is why Pete Gallego just announced he is running against Hurd in 2016:

Just three months on the job, Will Hurd has already broken promises to seniors, students, and veterans. He signed onto a federal budget plan that guts Medicare, cuts funding for financial aid, and slashes funding for veteran's benefits. At the same time, Hurd supports a new $50,000 tax break for millionaires, as well as keeping in place $70 billion in subsidies for big banks.

Hurd did keep his promise on one thing though: trying to repeal the Affordable Care Act, which would jeopardize affordable health care for $1.2 million Texans.

If you're a big corporation seeking tax cuts, a hedge fund manager looking to make risky investments cheaper, or a millionaire wanting one more tax break, then Congressman Will Hurd is your guy.

But if you're like the rest of us, it's pretty clear that it's time for a change.

Here's a breakdown of Hurd's broken promises from his first three months in Congress: