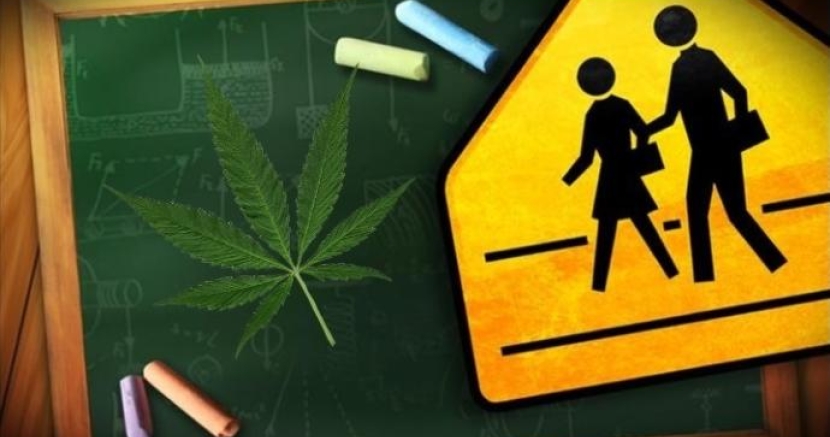 Ace Elliott
For many Colorado cities, the biggest quandary with marijuana legalization is how to spend the surplus tax revenue

Colorado schools are about to see a massive improvement in programming and infrastructure, thanks to Proposition BB. The Prop, which was passed in November of last year, allows the state to keep excess funds from marijuana tax revenue. As it currently stands, the fund contains $66 million.

One of the programs funded by Prop BB is an anti-bullying campaign throughout Colorado schools. As stated by the Colorado Department of Education (CDE), each school will be offered a $40,000 grant to hire specialized bullying prevention coaches and form anti-bullying coalitions, among other solutions.

“It’s a lot of money,” said Dr. Adam Collins, bullying prevention and education grant coordinator for the CDE, “It's a great opportunity for schools to apply and make sure the social and emotional wellness of their students is taken care of."

Additionally, small cities and towns that cooperate with the legislation see the biggest gains in tax revenue.

The City Council of Edgewater (pop. 5,300), for example, passed ordinances that enable the growth of dispensaries. Now, the city received an extra $1.6 million in extra tax revenue-- a sixth of annual city budget.

It Can Happen Here in Texas

After seeing the successes in states like Colorado, Texas can’t help but entertain the possibility of further policy reform. The enactment of such laws would give Texas an array of options on how to better serve its citizens. Furthermore, it would inhibit the unfair targeting of people of color in marijuana possession charges.

All in all, marijuana legalization seems like a win-win. Step up to the plate, Texas, and make us the next Colorado.