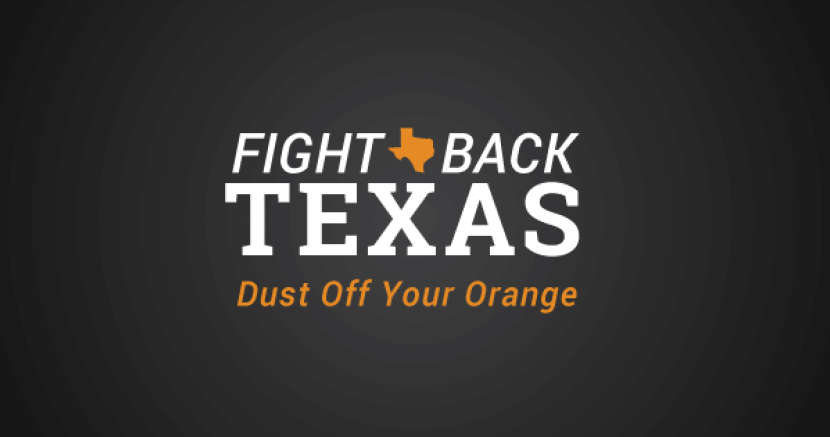 BREAKING: 5th Circuit Closes All But 8 Abortion Clinics in Texas

The 5th Circuit of the U.S. Court of Appeals - the nation's most conservative federal appellate court - issued a ruling today reversing a U.S. district court’s decision that struck down as unconstitutional two provisions of Texas' 2013 omnibus anti-abortion bill, House Bill 2 (HB 2). The ruling will leave Texas with just eight abortion providers - seven in Dallas, Fort Worth, Houston, Austin, and San Antonio, and a single abortion provider in the Rio Grande Valley - eliminating abortion care across huge swaths of the state.

Today's ruling green lights the enforcement of HB 2's ambulatory surgical center (ASC) requirement and admitting privileges provision as applied to all clinics except for one in McAllen, requirements that do nothing to improve patient care but that set standards nearly impossible for providers to meet. Major medical groups, including the Texas Medical Association and the American Congress of Obstetricians and Gynecologists, oppose the requirements. Under this decision, all abortion providers in Texas must meet the physical standards for ASCs, even though ASCs are only required by law for procedures that are more invasive and risky than abortion. The Whole Woman's Health McAllen clinic will remain exempt only until there is an abortion provider closer to the Rio Grande Valley than San Antonio.

“With this ruling today, the justice system and our elected politicians put a road full of unnecessary hurdles in front of every woman in Texas who has decided to end her pregnancy. For scores of Texas women, the repercussions of this ruling will be devastating. Ending a pregnancy could mean travelling hundreds of miles and overcoming needless hurdles such as additional costs, childcare, time off, and immigration checkpoints. This is simply unacceptable. Whole Woman’s Health will fight this fight and take our case all the way to the Supreme Court in order to get justice for all Texans.”

“It’s a travesty that a state the size of Texas will only have eight safe, legal abortion clinics. The 5th Circuit has once again put their political ideology above the law and failed to recognize that HB 2 is an undue burden on Texans’ access to safe, legal and timely abortion. Your zip codeshould not determine your health care. No Texan should have to travel hundreds of miles toaccess health care. Many Texans will not be able to end their pregnancies safely because they donot have the time or resources it takes to travel long distances to abortion clinics. My heart breaks when I think of the hundreds of thousands of Texans whose health and safety has been compromised by this devastating decision.”

“This ruling – if allowed to stand – will have a devastating effect on women’s access to safe, legal abortion in Texas. Politicians in Texas have worked tirelessly to deny women access to safe abortion, affordable birth control and cancer screenings. But Planned Parenthood will continue to do everything in its power to protect a woman’s right to make her own personal medical decisions — including providing safe, legal abortions at its health centers in Texas.”

“Today, these judges favored politics over Texas women and families. The law does nothing to protect women’s health, which is the way it was shamefully sold to the public by Texas legislators. Instead, it severely limits women’s medical options."

“Today’s 5th Circuit decision on HB2 is a clear reminder of why elections matter. HB2 is a result of a lawmaking body that is completely out of balance. Only when the Texas Capitol reflects the faces of ordinary Texans, will the laws of our State reflect the people’s priorities."

"While this decision is a loss for all Texas women, it’s particularly threatening for Latinas, who have been among the hardest hit by recent clinic closures throughout the state. Nearly 40 percent of Texas women are Latina, and Latinas are twice as likely to experience unintended pregnancies as non-Latina white women and more likely to be of reproductive age. Latinas already face formidable barriers to health care, including: poverty, lack of transportation, linguistic and cultural barriers, and restrictions on health care for immigrant women. This means that Latinas are among the most likely to rely on the very clinics HB 2 was designed to shut down.

Today’s ruling is a step backwards for human rights in Texas. But we are not finished with this fight. Latinas will be watching as we help take this case all the way to the Supreme Court. Because we will not stop until every woman has access to abortion care when she needs it, regardless of her income, where she lives, or her immigration status.”

“Not since before Roe v. Wade has a law or court decision had the potential to devastate access to reproductive health care on such a sweeping scale. Once again, women across the state of Texas face elimination of safe and legal options for ending a pregnancy, and the denial of their constitutional rights. The Supreme Court's prior rulings do not allow for this kind of broadside legislative assault on women’s rights and health care. We now look to the Justices to stop the sham laws that are shutting clinics down and placing countless women at risk of serious harm.”