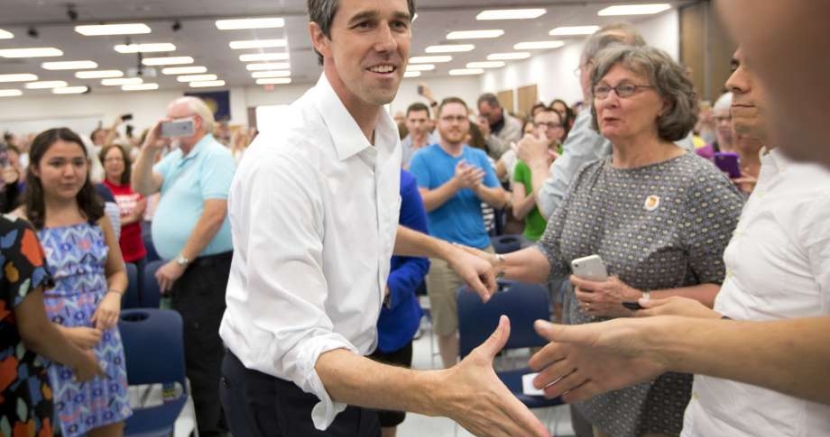 Ted Cruz's approval ratings are in the cellar, and the more people get to know Beto O'Rourke, the more they like him.

A new poll released by Public Policy Polling shows that Beto O'Rourke is within single digits of Ted Cruz heading into this year's election for U.S. Senate. The polling margin is even better than the final Clinton-Trump margin of 2016, which was a margin of 9 points.

The poll initially starts with Ted Cruz leading by 8 percentage points (question 4), but reverses course with Beto O'Rourke leading by 2 points when voters learn more about his campaign (question 9).

One thing that stands out: Ted Cruz's approval ratings are in the cellar with just 38 percent of Texans giving him a thumbs up. We did a quick search to see how this compares and, yup, sure enough his numbers are lower than that of Alabama's Roy Moore who had a 41 percent approval rating in December's U.S. Senate special election.

Maybe it's because people are sick of Republicans taking aim at the Affordable Care Act, which has helped nearly one million Texans get coverage (though the state still has the highest rate of uninsured in America). Or because he sponsored a bill to sell your internet history. Also because he straight up lies.

What will happen over the next 10 months is anyone's guess but one thing we know for certain: the more people get to know Beto O'Rourke, the more they like him.