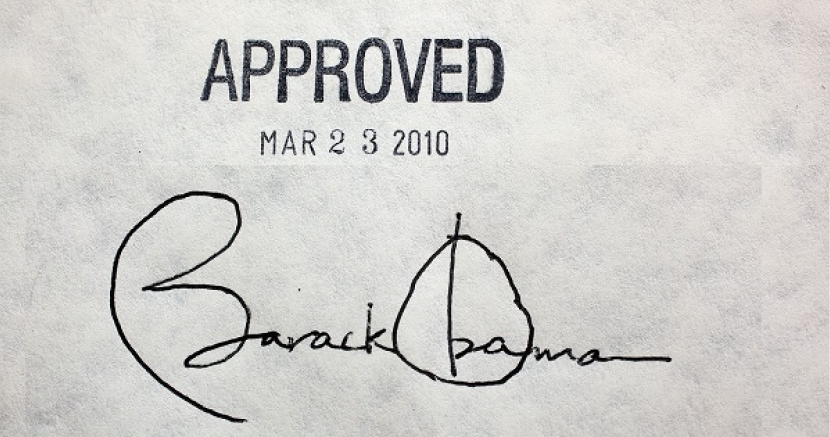 Phillip Martin
Texans caught in the coverage gap are still stuck with no option for quality, affordable care.

This post is cross-posted from the Texas Research Institute, our 501(c)(3) affiliate.

More than 1.2 million Texans now have health coverage thanks to the Affordable Care Act, demonstrating a high demand in Texas for quality, affordable health coverage. This comes in sharp contrast to a bewildering claim made last week by former Governor Rick Perry who said that Texans want a large number of uninsured.

The latest enrollment period, which closed last week, ended with Texas enrolling and re-enrolling more of its citizens than any state except Florida. Overall, the state's uninsured rate dropped slightly to 22-24%, depending on which group's numbers you follow.

The Houston Chronicle breaks it down:

According to the national insurance advocacy group Get Covered America, more than 317,000 Houston-area residents bought or were re-enrolled in 2015 marketplace insurance coverage.

"The fact that more than 180,000 Texans enrolled in the final nine days of the open enrollment period shows that people want and need an affordable and quality health care plan," Mimi Garcia, Get Covered America's Texas director, said in a written statement.

The strong demand for health coverage counters claims made by former Governor Rick Perry, who has tried to argue that Texans like being uninsured:

“Texas has been criticized for having a large number of uninsured,” Perry said. “But that’s what Texans wanted. They did not want a large government program forcing everyone to purchase insurance.”

Though Texas' enrollment figures are impressive, these are only for Texans who can purchase health coverage on the exchange or qualify for a tax subsidy for coverage. Texans caught in the coverage gap - those who do not qualify for Medicaid but earn too little to get the tax subsidy - are still stuck with no option for quality, affordable care.

For more on the coverage gap, please visit the Texas Well & Healthy website.