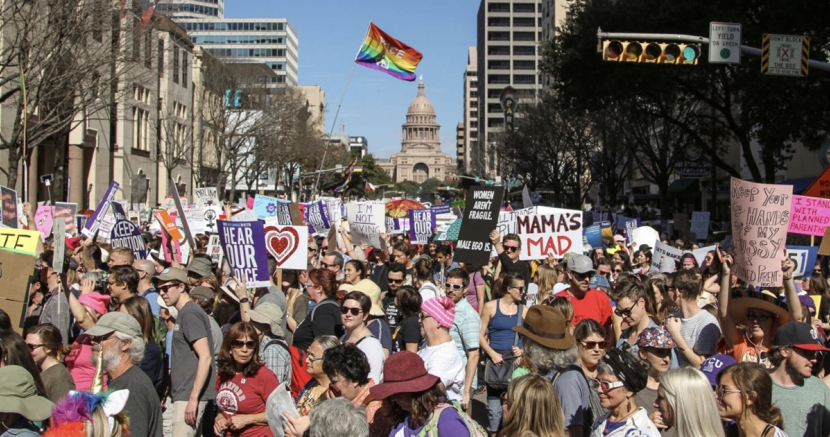 This weekend, thousands of Texas women, nonbinary folks, and our allies will gather across the state to march and rally for full equality as part of the Women’s March.

It's been 100 years since the ratification of the 19th amendment, which granted mainly white women the right to vote, and about 45 years since all women were guaranteed access to the ballot with the 1975 Amendments to the Voting Rights Act, yet women across the nation are still fighting for true equality.

At the heart of the Women’s March is the mission to highlight the intersectionality and diversity of the fight for women’s rights and democracy in Texas. Each person who attends these marches is coming with their own values and their own reasons for joining, but together, we hold the power to change the future of our state.

Marches are being held in:

Speakers at these marches will cover immigration reform, the labor movement, LGBTQIA+ equality, domestic violence, sexual assault, gun reform, the importance of running for office, and the impact women have when they vote.

If you are committed to standing up for the rights of ALL women, regardless of race, cultural or religious affiliation, sexual identity or preference or political affiliation, grab a sign, grab a friend, and let’s build progressive power in 2020!