Why the Affordable Care Act's Sixth Birthday is Awesome 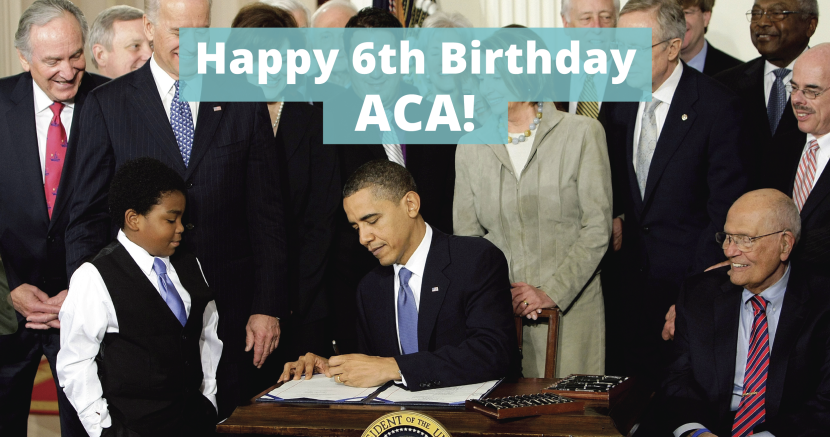 Ed. note: The following guest post is from Stacey Pogue of the Center for Public Policy Priorities, and was originally posted on their site.

As we reflect on the Affordable Care Act on its 6th anniversary this week, it is easy to point to great new things ushered in by the law – like insurance coverage for 20 million previously uninsured Americans and the largest one-year drop in Texas’ uninsured rate to date.

With so much focus on what we’ve gained under the ACA, it is easy to forget all that we’ve lost.  Yes, lost… The ACA ushered out several unfair practices and is eroding some barriers to care.

In honor of the ACA’s 6th anniversary, here is my list of top 6 things we bid good riddance to because of the ACA:

Imagine, some young adults navigating insurance on their own for the first time may not even realize that the relics listed above were common features of the insurance market in the very recent past.