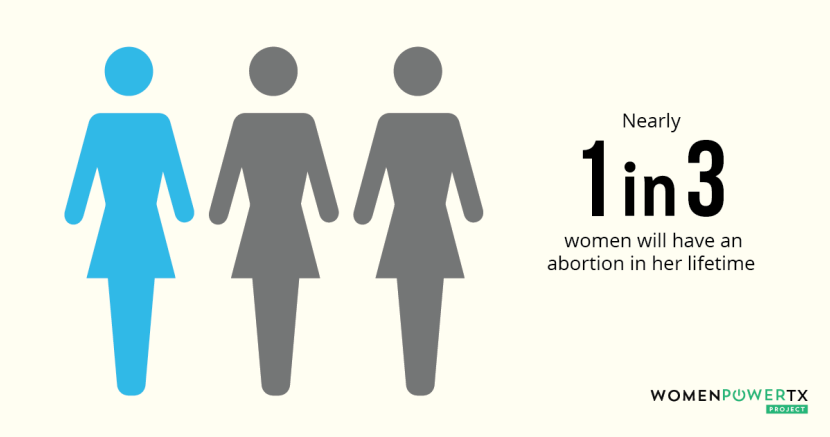 Lucy Stein
Why equal pay, affordable child care, and paid family and sick leave are part of the same conversation

Editorial Note: This article was orignally published on the Texas Research Institute blog.

A recent report released by the Reproductive Health Technologies Project clearly outlines an obvious connection too often ignored in the politically-charged discourse surrounding access to comprehensive reproductive health care: abortion access is an economic issue. The report opens with this obvious — but frequently sidelined — reality: “There is likely no decision that has a greater economic impact on a woman’s life than having—or not having—a child.”

Given this reality—coupled with the facts that nearly 1 in 3 women will have an abortion in her lifetime, and that the majority of women who have abortions are already mothers—it’s past time we integrate reproductive health care into a comprehensive women’s economic empowerment agenda. Click here to join the Women Power Texas Project, an initiative that does just that.

While policy agendas geared toward promoting women’s economic security are gaining traction in progressive discourse, access to reproductive health care, including abortion and birth control, is conspicuously but consistently missing from this list of proactive agenda items. Though these other economic equality issues — equal pay, minimum wage, affordable child care, pregnancy accommodations, and paid family and sick leave — are absolutely critical, access to comprehensive reproductive health services is as fundamental to advancing women’s economic security. And polling shows that people understand that access to abortion should be part this conversation.

The report’s findings illustrate the inextricable link between abortion access and economic security:

Women experience greater educational and employment opportunities when they are not denied access to reproductive health services. But ideologically-driven policies that slash family planning funding and shutter abortion clinics have denied reproductive health care — and self-determined lives — to Texas women and families. Laws passed by Texas legislators create more economic barriers for women and push access even further out of reach, leading to a delay or even a total denial of care. These abortion restrictions disproportionately impact low-income women, those who live in rural areas, and communities of color, further jeopardizing the economic security of Texas women, families, and communities across Texas.

Join the Women Power Texas Project and voice your support for policies that ensure that all Texas women have access to the full range of reproductive health care.