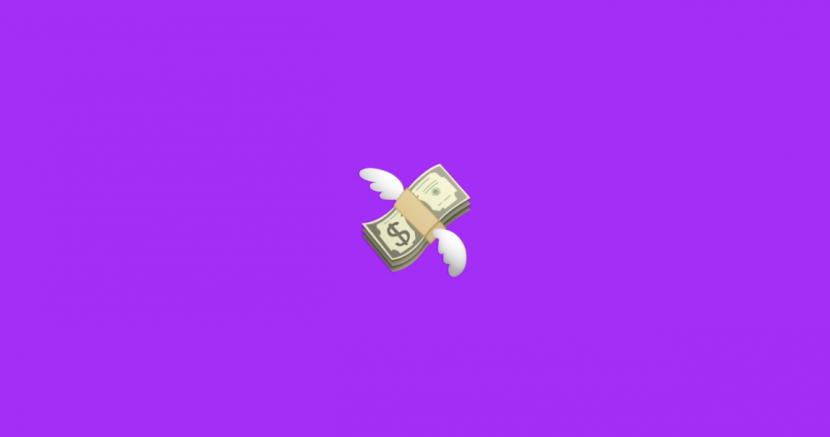 Lucy Stein
Equal Pay Day is no cause for celebration.

And even this glaring inequality doesn’t capture the full scope of the pay gap problem — as today mostly coincides with the pay gap for white women. For women of color, the wage gap is much wider.

Click here to check out how much longer it really is until Equal Pay Day.

The sad truth is: no matter how you parse the data, there’s still a really significant pay gap between men and women.

And the data on that front is pretty stark in Texas — you hear that 79 cent statistic a lot. That according to data compiled by National Women’s Law Center, on average, a Texas woman working full time, year round make 79 cents for every dollar a man makes. But that gap gets even worse for women of color in Texas: African-American women are paid 58 cents, Latina women are paid 44 cents, and Native women are paid 51 cents on the dollar. That means women of color have a to work even further into 2018 to earn what men did in 2017.

The good news we know there are really effective solutions out there that would go a long way toward closing this gap. We need to fight wage discrimination, promote pay transparency, raise the minimum wage, and invest in paid family leave and sick days — and we need good progressives in office at every level of government to fight for all of these things.