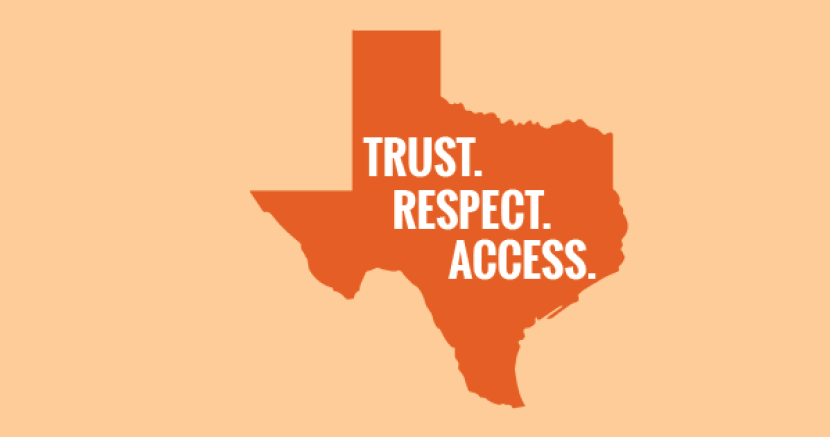 Currently, Texas law allows a terminally ill person to decide for themselves whether or not to receive medical intervention at the end of their life—that is, unless the person is pregnant. This legislative session Rep. Elliott Naishtat has introduced HB 3183, a bill that would restore this right to pregnant women and their families. The bill has been dubbed “Marlise’s Law,” named after Marlise Muñoz, a woman whose family suffered dearly under Texas’ current “pregnancy exclusion” law that treats pregnant women as second class citizens. The case of Marlise Muñoz serves as a painfully powerful illustration of why this law needs to be changed and why this private and difficult end-of-life care decision must be left to the patient and her family.

In 2013, 33-year-old Marlise Muñoz—then 14 weeks pregnant—suffered a pulmonary embolism which rendered her brain-dead. Her family—abiding by Marlise’s own express wishes—requested to remove her from life support, but due to Texas law her pregnancy left her ineligible to be put to rest.

Marlise, who had previously worked as a paramedic, was very clear about how she wanted things to be handled in the event of an emergency, and was clear with her family about what she would want. Her father, Ernie Machado took comfort in knowing what Marlise would want.

“During one of the most difficult moments of our lives, we took comfort in knowing that our family was united in this decision making process. We did what was best for Marlise and for our family, and we are proud of that. To quote Anthony Brandt, ‘Other things may change us, but we start and end with the family."

Marlise Muñoz's father: We didn't get to see our daughter die with dignity #TrustTX #txlege pic.twitter.com/HU4VdOLibg

But when the tragic day came that they had to act on her behalf, they were denied their request. Marlise’s family was devastated. Her mother, Lynne Machado described the situation as a political game.

“The state not only tied our hands, but those of the doctors and the hospital too. What should have been an immensely private and personal moment for our family was used as a political debate. The doctors weren’t practicing medicine, they were practicing politics.”

After a lengthy and emotional legal battle lasting two months during which time Marlise’s body was kept on machines, the family obtained an order from a district court judge that allowed them to take Marlise, who was then legally deceased, off of life support. The family have since become activists for change. Erik Muñoz, Marlise’s husband explained:

“When Marlise died, I did my best as a husband to fulfill her wishes. I don’t want to tell any family what to do in such a difficult time with such a private decision. I just want every family to have the right to make the best decision for them without interference from the government.”

Although Rep. Naishtat has filed a bill that would restore the rights of pregnant women seeking end of life care, some politicians are fighting harder to take away those rights.

Texas Rep. Matt Krause has introduced HB 1901 that proposes appointing an attorney for the fetus of brain-dead, hospitalized pregnant women to "represent the unborn child's interests." In this scenario, someone other than the woman’s family would be appointed to argue— on behalf of the fetus— that the brain-dead woman should be kept on support as an incubator for the fetus, despite the family’s wishes.

According to Mary Tuma at the Austin Chronicle:

"HB 1901 would also be a setback for civil liberties and reproductive health groups that have been trying to widen the rights of pregnant women, who currently cannot make their own end-of-life decisions under Texas law. The Texas Directives Act holds that "a person may not withdraw or withhold life-sustaining treatment" from a pregnant patient without a judge's order. Krause's bill would amend that so that even if it appears that the mother is brain-dead, as long as the unborn child is "maturing and developing," life-sustaining treatment may not be removed."

The Dallas Morning News reports that Muñoz's family opposes Krause's bill and has vowed to testify against it.

Krause’s bill is one of many that has popped up this year across several states. It is clear that these bills are simply another attack on women’s autonomy. Every woman deserves the autonomy to make decisions regarding end-of-life medical interventions.

Texas politicians need to stop interfering with Texans' deeply personal medical decisions. Texas laws should reflect trust in families to make the decisions that are right for them. Politics should never trump medical judgment.

Join the Trust. Respect. Access. campaign. Click here to take action to demand the trust, respect, and access all Texas women and their families deserve be restored in our state.