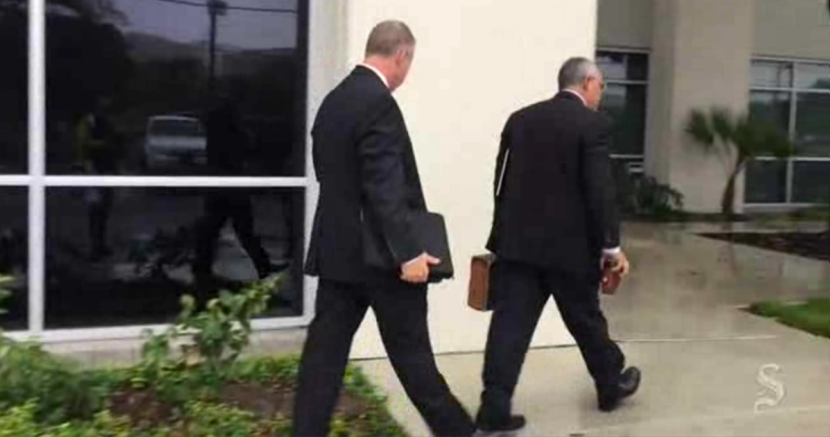 Today, the state health department sent government agents to serve Planned Parenthood with subpoenas for “patient records to employee home addresses.” This latest attack on Texas women’s access to safe, legal abortion care is an egregious abuse of state power that should concern all Texans.

Earlier this week, Governor Greg Abbott made the despicable announcement that Texas would cut Planned Parenthood out its Medicaid program and jeopardize the health of Texas women. And now, using the same fake, widely-discredited videos as the basis for their farcical investigation, Gov. Abbott and his cronies are demanding that Planned Parenthood hand over sensitive patient and employee information.

“The breadth and depth of what was requested this morning was unprecedented. Today’s visits were clearly politically motivated. We’re all pretty surprised by how far the (state) is willing to go to try to shut down Planned Parenthood health centers.”

“Governor Abbott’s political grandstanding is on full display this morning. Representatives for the Texas Office of Inspector General showed up at the Planned Parenthood health centers in Houston, Dallas and San Antonio looking for an excuse to take health care away from thousands of women and men who rely on Planned Parenthood for preventative care — but what they will see is professional compassionate and quality health care. Despite their efforts to distort the truth, health care — no matter what — is what happens at Planned Parenthood.”