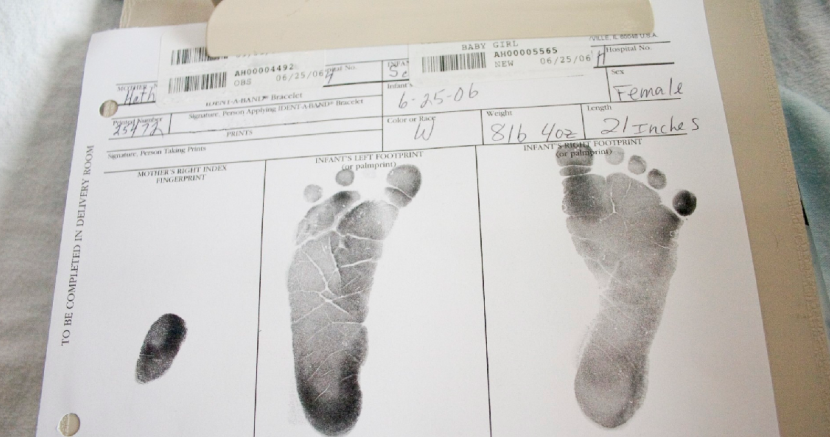 In another example of why courts matter, a federal judge expressed enough skepticism with the case that the state of Texas agreed to settle

In another overzealous immigration crackdown, Texas Republicans had passed rules making it almost impossible for some children born in Texas to receive birth certificates. Without this most basic of identification, parents were concerned their children would be deported away from them.

Fortunately - in another example why courts matter - the judge expressed enough skepticism with the case that the state of Texas agreed to settle.

From the New York Times:

The babies whose parents brought the federal suit were born in Texas medical facilities, so it was not in doubt that they were citizens. Lawyers for the parents said the settlement would be "life-changin" for them.

"The bottom line is, there was a category of people who were being locked out of obtaining a birth certificate to which they are entitled constitutionally as citizens born in the United States just because of the immigration status of the parents," said Efrén Olivares, the legal director of the Texas Civil Rights Project's South Texas office and a lawyer in the lawsuit.

The Texas Civil Rights Project has worked with other Texas groups -- including La Unión del Pueblo Entero (LUPE) and the Texas RioGrande Legal Aid -- on the case since it was filed over a year ago.

Without birth certificates, our clients lived in constant fear of having their families torn apart and their American-born children deported. They also struggled to get access to basic education, health, religious and childcare services. The settlement will be life-changing for them.

With co-counsel at Texas RioGrande Legal Aid, we filed suit last year after Texas began refusing to accept the two forms of IDs most commonly used by undocumented immigrants to obtain birth certificates for children born in the state. We argued that these changes were politically motivated, and effectively shut out undocumented mothers, leaving most of them unable to prove the citizenship of their American-born babies.

Under the terms of the settlement, Texas will accept several IDs that are commonly available to undocumented immigrants living in Texas. Officials also agreed to undertake significant efforts to train local registrars on the new rules. In addition, the State will run a hotline so that anyone who is wrongly turned away by local registrars can get help.

In a year when many families, advocates, and supporters of immigration rights were disappointed with the DAPA/DACA ruling, the agreement from the state to ensure that every child born in Texas can get a birth certificate is a welcome enforcement of common sense public policy.