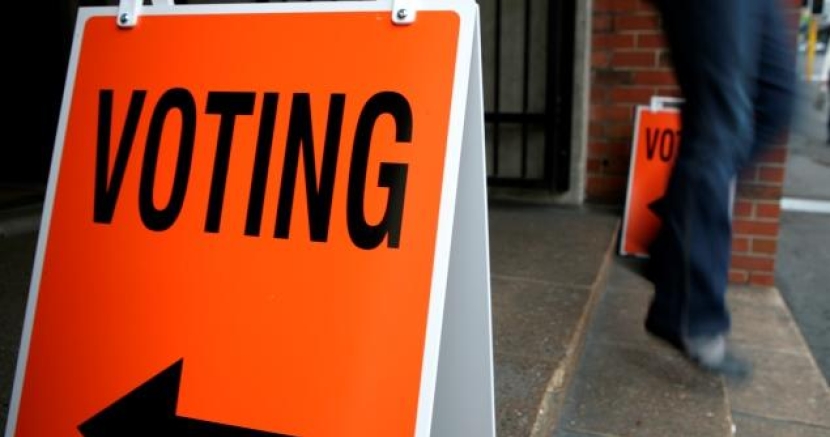 There's a simple rule in politics: follow the money. When it comes to voting rights, following the money lays bare the true intentions of Texas' Republican officials.

Texas Republicans have spent $3.5 million trying to uphold Texas' discriminatory voter ID law in court, but only $2.5 million on voter education efforts about how the law actually works.

The financial comparison underscores the stark reality of the efforts by Governor Greg Abbott, Lt. Governor Dan Patrick, and Texas Republicans to limit Texans' constitutional right to vote -- and only adds to the news last month that Texas Republicans got caught lying about the court-ordered fix to the state's voter ID law.

From the Texas Tribune, an article from last June uncovered the state of Texas' financial commitment to keeping Texas' voter ID law on the books:

The state has spent more than $3.5 million defending the law in the five separate lawsuits it has spawned, records obtained from Texas Attorney General Ken Paxton’s office show.

Meanwhile, an article from the Houston Chronicle last week details how Texas Republicans been unwilling to reassure voters that the discriminatory law they love so much is not actually in place during the 2016 elections:

A federal court in August ordered Texas to dilute its voter ID law and make it easier for those lacking one of seven forms of required photo identification to cast a regular ballot. The state also was ordered to develop a robust voter outreach program to spread the word about changes to the law.

Texas has said it will spend a total of $2.5 million on the education efforts, and the ad buy component is the biggest and most high-profile expenditure in its plan, which was developed by international public relations giant Burson-Marsteller.

Our constitutitonal right to vote should be celebrated, not constrained, and Texas and her voters would be much better off with political leadership that embraced large voter turnout numbers, as opposed to actively trying to stop them.