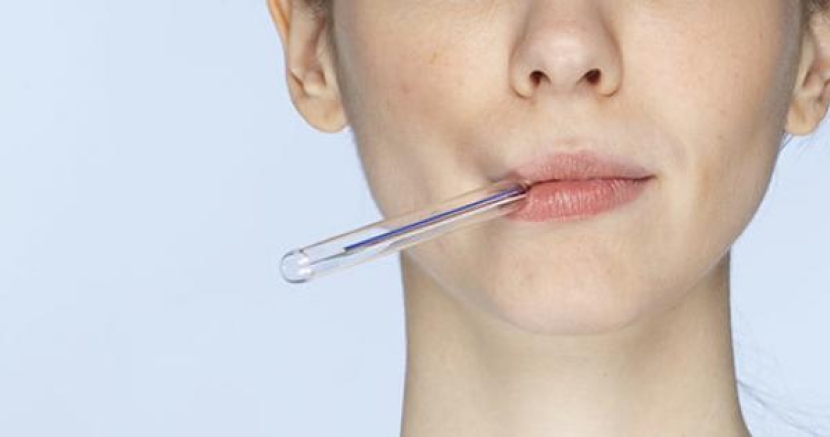 On Labor Day, President Obama announced an executive order that will give employees of companies that have federal contracts—as many as 300,000 workers nationwide—the ability to earn seven days of paid sick leave each year. While this is a much needed step in the right direction—Texas ranks third in the nation for the amount of federal contract dollars it takes in—millions of Texas workers will still be forced to jeopardize their livelihoods when they become sick or need to care for a sick child or loved one.

The inability to earn paid sick days can have devastating consequences and prevent families from meeting their basic needs. Low-wage workers are particularly vulnerable. Nationwide, 86% of low-wage workers do not have access to paid sick days. In a family in the U.S. without paid sick days, on average, 3.5 days of pay lost is equivalent to the family’s monthly grocery budget and 3.1 days of pay lost is equivalent to their monthly health care budget.

Too many women—who make up a the majority of low-wage workers in Texas—can’t afford to take sick leave to take care of their own or their children’s health and face the impossible decision of risking their job security to care for their families. Only 57% of women working in the private sector are able to take a paid sick day when they are ill, and less than half of working mothers have sick days they can use to care for their sick children. More than half of Latina workers and more than four in ten African American women are not able to earn paid sick days.

The health risks of forcing workers to choose between the health of their families and their livelihoods are significant. Workers that cannot earn paid sick days are more likely to risk infecting others by going to work with a contagious illness. Parents without paid sick and family days are more than twice as likely to send a sick child to school, which can put the health of the entire classroom at risk.

When workers have paid sick days, they can seek regular preventative care for themselves and their children, preventing serious illnesses and avoiding unnecessary health care expenses down the line.

If workers across the country were able to earn paid sick leave, the number of emergency room visits would fall by 1.3 million per year, saving $1.1 billion in medical costs annually.

In addition to generating savings to public health insurance programs, paid sick days have been shown to be good for business. The benefits to business include: cost savings from greater workforce stability and reduced employee turnover, increased productivity, disease and illness prevention, and lower health care costs.