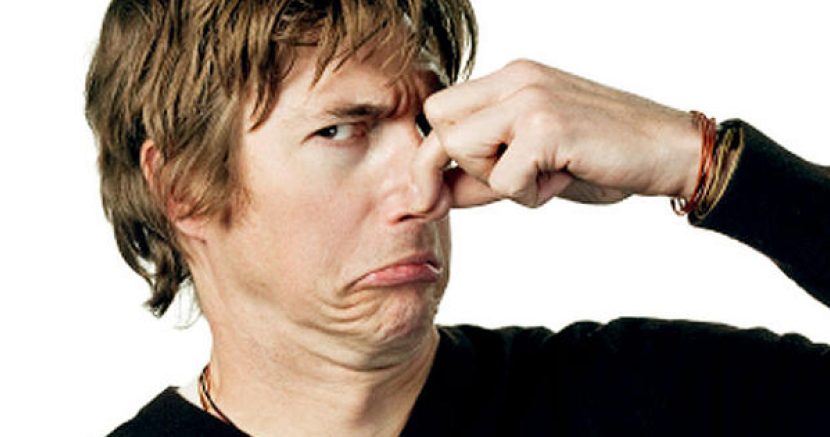 Back in 2003 then-Secretary of Defense Donald Rumsfeld coined a famous name for Iraqis who didn’t know they’d been beaten: “dead-enders.” A similar phenomenon seems to be going on right here at home among Republican elites who are holding their noses and endorsing Sen. Ted Cruz in hopes of derailing Donald Trump.

Jeb! Bush, Lindsey Graham, Mitt Romney and other establishment types are endorsing the malefic Cruz, who campaigns openly as an authoritarian theocrat and who is detested by these same endorsers and virtually the rest of his party’s leadership. By the way, they don’t dislike him for his theocratic authoritarianism; it’s his miserable personality that puts them off.

Cruz, though, has one thing going for him: he’s not Donald Trump, the GOP frontrunner who is scaring the bejeebers out of party officials. They see Trump as the embodiment of a kind of catastrophic climate crisis for the Republican Party. Well, they would see him that way if they believed in the climate crisis. Anyway, they think he forever dooms their party.

The Washington Post’s Chris Cillizza had this to say about the Ted-enders:

“Don't mistake the establishment's rallying behind Cruz as genuine support for either the man or his ideas. There is a roughly zero percent chance that Jeb Bush, for instance, thinks Ted Cruz is a great pick to be the Republican nominee or would be a great president. He doesn't. Neither does Romney. And you know Lindsey Graham doesn't. The lining-up behind Cruz is solely aimed at trying to stop Trump from getting to 1,237 delegates before the Republican National Convention.”

Just this week Cruz suggested police-state surveillance of “Muslim neighborhoods.” Politifact, in a thoroughly researched piece by W. Gardner Selby, questioned Cruz’s very concept of a “Muslim neighborhood.” And the singling out of one particular religion for police state tactics would seem to run afoul of the First Amendment, not to mention the rest of the Bill of Rights, the Fourteenth Amendment and the dreams of the Founders who penned the U.S. Constitution.

President Obama had some fun with Cruz’s anti-Islam antics. Cruz had criticized Obama’s diplomatic mission to Cuba (Cruz had nothing to say about Gov. Greg Abbott’s recent Cuban vacation). In reaction to Cruz’s “Muslim neighborhood” comment, Obama pointed out that one country that liked to spy on particular neighborhoods was Castro’s Cuba. Cruz’s own father had fled that dictatorship, Obama added. Burn.

In a sense, Cruz spent the earlier primary season hiding behind Trump. Remember how Cruz spent weeks and months praising Trump and refusing to join his party’s attacks on the frontrunner? In retrospect it seems tactically brilliant. Cruz, executing a kind of political version of“The Big Short,” saw the Trump phenomenon as like the housing bubble that led to 2007’s economic collapse. Beneath it all, Trump’s stock was as worthless as the notorious “synthetic collateralized debt obligations.” So Cruz shorted it. He quietly let the Trump craze continue while betting against it.

Coming in the form of endorsements from Bush, Graham and others, as well as the donors of those former candidates, Cruz is now cashing in his political credit default swaps, his bets against the Trump bubble.

Despite the fears of many Republicans, it’s probable that Cruz is far more vulnerable than Trump in a general election. Trump has clear appeal to certain white voters in key states like Ohio, Pennsylvania, Michigan and elsewhere. These voters may turn to Cruz, but not if he’s viewed as a Trump usurper who stole the election from Trump at a rigged convention in Cleveland.

Cruz is the real 1964 Barry Goldwater-like extremist. Trump may be running as a clownish Mussolini, but Cruz means what he says when he advocates for police-state tactics and supports attacks on voting rights. His clear belief that Christianity is the established religion of the nation (that’s what he means by “religious liberty) is a danger to the foundations of American democracy.

But, hey, he’s not Donald Trump. The Ted-enders know it. They may know they’re driving into a political cul-de-sac but figure a post-2016 U-turn out of their dilemma might be easier by losing with Cruz than with Trump.