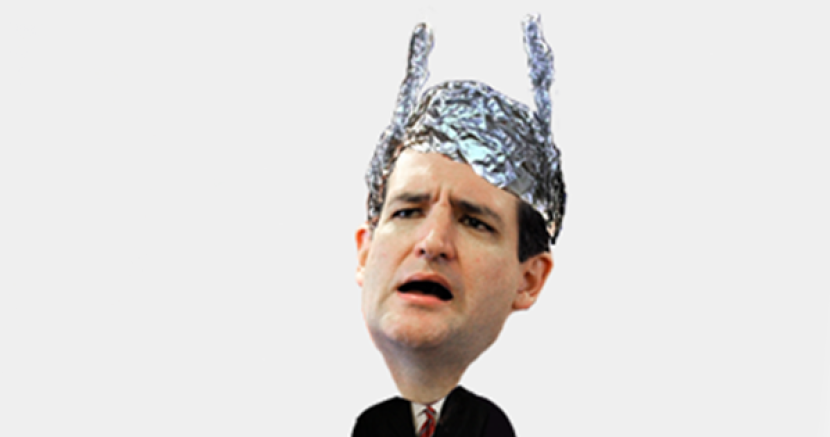 Texas Senator Ted Cruz has created the worst Congress in U.S. history, and the Republican-led U.S. House he whips can't pass a jobs bill or an immigration bill - the most important issues to midterm voters. And because of Ted Cruz, the U.S. House is preparing to pass a border bill that will do nothing and may only make things worse.

It boggles the mind why Greg Abbott, Dan Patrick, and the entire Republican Party of Texas are chasing Ted Cruz's coattails, at a time when many other Republicans recognize him for being so toxic:

Cruz's bizarre hysteria has created historic disapproval in Congress - and according to the Pew Research Center, the public blames Republicans for the mess:

Ted Cruz created the worst Congress in U.S. history - and just like with the government shutdown and the economy, it's all happening while he's lying about one of the most important issues voters care about.