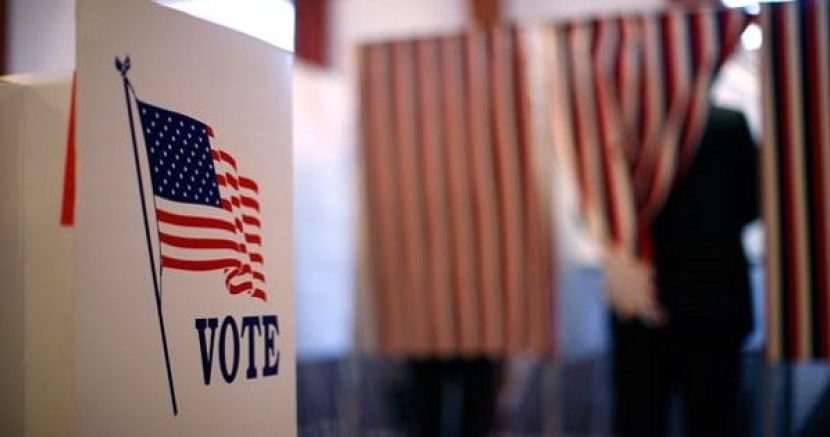 In yet another critical example of why courts matter, the United States Supreme Court will hear arguments about a Texas redistricting case that could, as one observer put it, "devastate minority representation in Texas."

In Texas, redistricting is supposed to divide up the people of Texas into equally populated legislative districts - 31 State Senate districts, 150 State House districts, and 36 Congressional districts. The lines are supposed to divide up evenly based on the bedrock principle of "one person, one vote" which provides that is every person is counted - even children, who can't vote - because the laws passed by government officials impact everyone.

But Texas Republican officials, in a move that could dramatically weaken the influence of Hispanics in Texas, want to change that.

The justices' 1964 ruling in Reynolds v. Sims held that state legislative districts have to be about equal in population, but it remains unsettled how the high court defines population. Evenwel and Pfenninger are seeking to show voting age population, not total population, is more congruent with the Supreme Court's idea of "one person, one vote."

Harold Cook, a longtime political consultant on redistricting issues for minority lawmakers and organizations, wrote about the potential impact of the case on his blog, Letters from Texas:

The plaintiffs in Evenwel want those districts to be drawn based only on citizen voting age population. Under their scenario, people under the age of 18 don’t exist, and non-citizens don’t exist. From a public policy standpoint, this flies in the face of reality, and of why governments exist and who governments serve. Children count; governments serve them in many ways, from health care to public education. And even non-citizens count – can you imagine firefighters not bothering to put out a house fire because an immigrant lives in the house? Governments serve everybody living within its geographic boundaries in some way, and they collect taxes from everybody living within those boundaries in some way – not just those who are citizens of voting age.