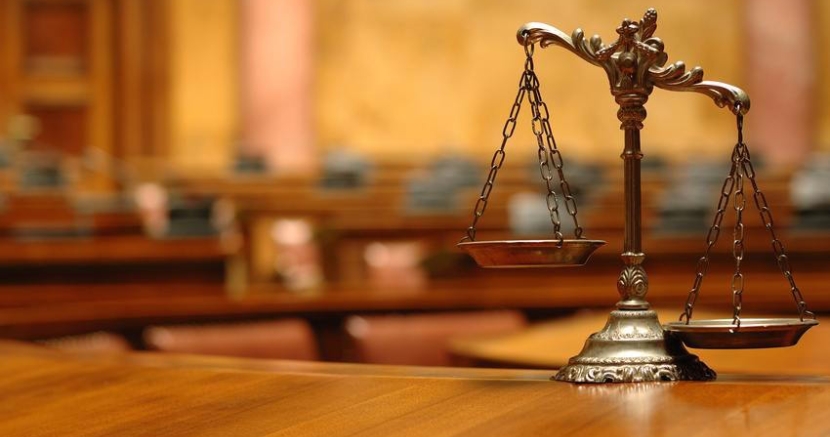 The Court is set to decide some really important cases by the end of June — cases covering a lot of issues that matter to and impact the lives of Texans, from LGBTQ equality and immigration to workers’, voting, and abortion rights.

NIFLA v. Becerra: The case involves a law passed in California in 2015 — the Reproductive FACT Act — regulating crisis pregnancy centers (CPCs), fake women’s health clinics that exist to manipulate women from having an abortion. Under the law, CPCs are required to post information about affordable abortion and contraception services offered by the state and disclose whether or not they are a licensed by the state. A network of CPCs sued the state over the FACT Act, arguing that the government is violating their First Amendment right to free speech by requiring them to post information about abortion. In Texas, the Republican-controlled legislature has been funnelling millions of taxpayer dollars to unregulated and unlicensed CPCs for more than decade. At issue in this case is whether these CPCs have the constitutional right to lie to women about health care.

Masterpiece Cakeshop v. Colorado Civil Rights Commission: The case involves a Colorado anti-discrimination law prohibiting public accommodations — including businesses open to the public, like Masterpiece Cakeshop — from refusing service based on sexual orientation. The Court will determine whether the First Amendment allows a Colorado bakery to deny service to a gay couple — essentially, as The Nation explains, whether “laws protecting the civil rights of historically marginalized groups can violate the free-speech rights of the people who refuse to serve them.”