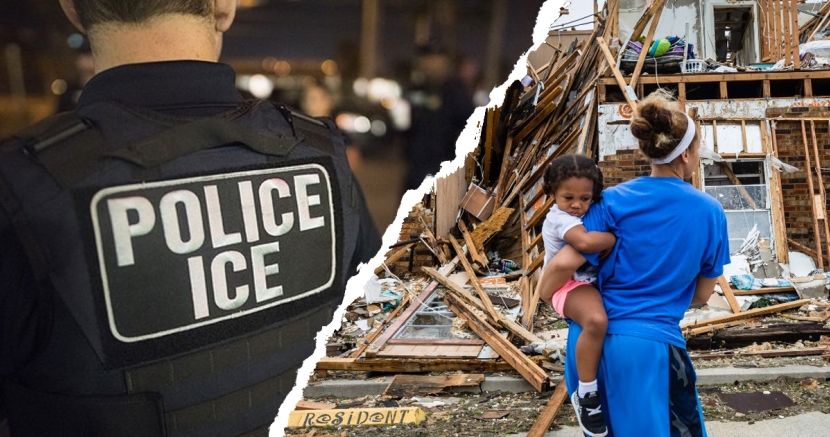 As the effects of Hurricane season begin to unfold and many Texans are still recovering from the devastation of Hurricane Harvey, Republicans are slashing funding for the Federal Emergency Management Agency (FEMA).

This crucial relief funding, to the tune of $10 million, is being transferred to Immigration and Customs Enforcement (ICE) so they can continue their work of separating families at the southern border. This comes as millions of dollars from several Federal agencies is being quietly shuffled to support Trump’s costly family separation policy.

All told, homeland security has moved upwards of $200 million from federal programs to ICE’s detention and separation efforts.

As seen in the failure at relief efforts in Puerto Rico, this administration is woefully unprepared to handle natural disasters. New reporting shows that nearly 3,000 Americans died in Puerto Rico during the hurricane—vastly more than FEMA originally estimated. The President not disputes those numbers, without evidence, and without concern for the grieving families across Puerto Rico. It is clear that FEMA needs resources to assist these communities ravaged by hurricanes and preparing areas where storms are yet to come.

The Trump administration is playing politics with people's lives.