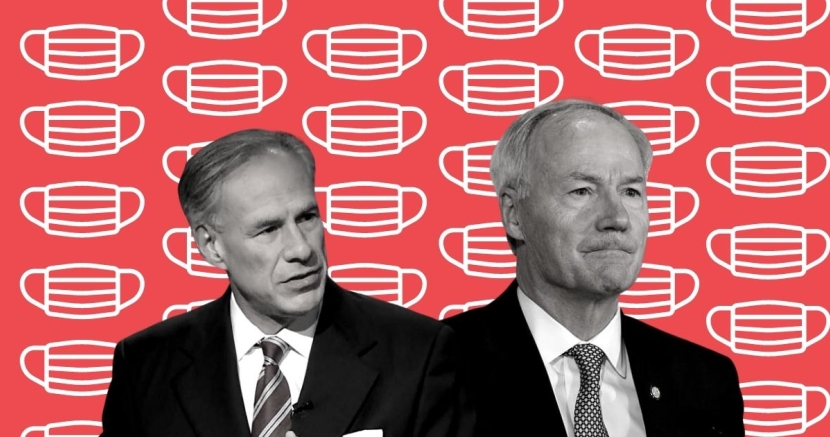 As COVID-19 cases rise and the Delta variant spreads throughout Texas, Gov. Greg Abbott has issued multiple executive orders banning life-saving measures needed to effectively respond to the pandemic. Abbott banned mask requirements from schools and counties and has also prohibited cities and other government entities from enacting vaccine requirements.

According to health officials, Texas COVID-19 hospitalizations are rising faster than any other time during the pandemic, and on July 28, 2021, Texas officially passed New York to become the state with the second-most COVID deaths.

While Texas counties and schools are fighting the spread of the Delta variant, Gov. Abbott is abusing his emergency powers to prevent them from responding to the COVID crisis. Each day, Texas hospitals are losing ICU bed capacity as the Delta variant ravages our state.

Gov. Abbott is using emergency powers to enact policies that make it harder for counties and schools to respond to the emergency.

While Abbott’s politics continue putting lives at risk, another Republican governor is having regrets. Arkansas Gov. Asa Hutchinson called a special session for the state legislature to reverse a law he signed banning state and local mask mandates. Hutchinson admitted he wishes he had not signed the law and said, “everything has changed now.”

Abbott should admit his mistake and follow the lead of his fellow red state governor by reversing his ban on mask mandates. And if he doesn’t, counties and schools should flout his orders and require masks anyway.

Abbott is intentionally disregarding public health in the hopes of improving poll numbers with his far-right base, which puts the whole state at risk, especially young students and teachers. While Abbott blames immigrants for the state’s rising COVID numbers, he can find the real culprit by looking in the mirror.

How many Texans must get sick or die before Abbott takes action to save lives?