Perry and Cruz Should Stop Being Naive About Charleston 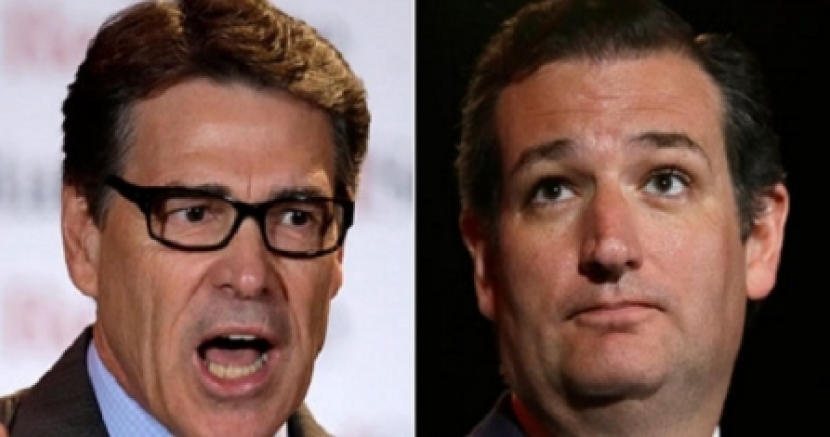 The South Carolina shooting was no accident. With 9 dead, now is not the time to make jokes about gun control and mass homicide.

Apparently Rick Perry and Ted Cruz don’t care - and are trying their best to downplay what really happened in Charleston.

Shortly after the incident Perry questioned the rush to call the event an act of terrorism, instead saying that “these individuals [that commit mass homicide] have been medicated and there may be a real issue in this country from the standpoint of these drugs.”

Here is Perry’s full interview regarding the incident:

Ted Cruz was next up on the insensitivity express, making candid jokes about gun control in Iowa days after the shooting in Charleston-

“The great thing about the state of Iowa is, I'm pretty sure you all define gun control the same way we do in Texas -- hitting what you aim at.”

He also had time to lie to the group he was speaking too, ‘reminding them’ that Obama is just trying to take away their legally owned guns – which is not true at all.

Ted, Rick – if anything this tragedy should make you realize that guns are dangerous and aren’t something to make jokes about.

Realize what this incident really is – a 21 year old racist who bought a gun and terrorized a community – and stop making excuses for the guns.

Facts don’t lie. In the United States we have four times as many gun deaths per capita as the next closest country.

Instead of making excuses for the guns that end up killing people, we should be more responsible with our sacred 2nd amendment right and ensure that our government listens to its citizens and properly vets people who attempt to purchase a firearm.