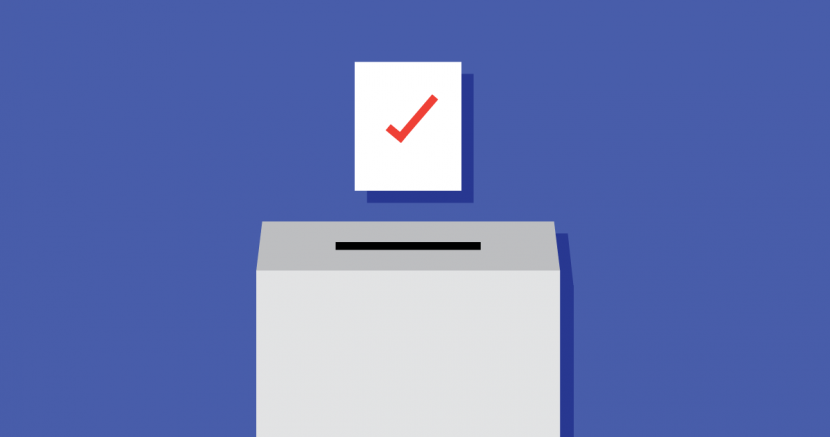 Out of the midterms, a new feeling of togetherness

Democracy demands that we hold open the door for one another.

We were standing in line out front of a South Austin grocery store, waiting to cast our votes early, when a sincere and well-meaning poll worker asked us to be careful where we stood.

There were things to worry about in the 2018 elections, but the danger of getting knocked down by a runaway grocery cart while waiting to vote wasn’t one of them.

We were a mix of middle-class Anglo and Hispanic voters in line at the grocery that day. As far as one can judge these things, and that’s not very far, we came from many different walks of life.

Here’s the thing: Our togetherness felt so natural, good and healthy. Not one of us cared to guess how the others might be voting. We were all there voting for democracy. That mutual feeling was real. No need to romanticize it.

It’s heartening that such fellow-feeling remains possible these days. Who among us couldn’t confess to some uncharitable characterizations of those we oppose politically? This hand can’t be raised to deny it, anyway.

There’s a real danger that our desires for power might overwhelm our care for democracy in America. The danger’s not new. The Framers penned a Constitution to protect us from it.

Before anything else, democracy requires us to fully grant humanity to all our fellow citizens. When we dehumanize others, we destroy democracy’s very premise. It’s really that simple.

It’s tragic that we didn’t recognize this at the beginning. The Framers let slavery stand. Women couldn’t vote. We were born imperfect, but we put ourselves in an incubator of democracy and we’re getting better.

There’s much to chew on in the outcomes of the 2018 elections. Democrats fared well across the country. The party of President Donald Trump doesn’t appear to have grown its constituencies beyond his 2016 base, which trailed Democrats by three million in the popular vote that year. There was no presidential electoral college this time to sort the votes into a winning margin for Trump’s party.

Democrats took the U.S. House and increased their numbers in the 150-member Texas House by 12. Now at 67, Democrats remain nine short of a majority, but under the rules here, their numbers should mean increased influence.

Hats off to young folks and a new wave of women who stood for office in unprecedented numbers and, raising new hopes for the future, succeeded. That’s as true in Texas as it is across the country.

Many Republicans won’t agree with that, of course, seeing more vexation than value in the Democratic victories. Still, some of the GOP partisans seem newly awakened to the deficiencies of long-term, one-party rule within a democracy.

It’s a certainty that those of us in line to vote at the grocery store that day, regardless of our preferences, are capable of and devoted to self-government. To the degree that self-government is at risk, the danger sneaks up on us when we’re alone, say, speed-typing an uncharitable social media taunt.

It might do us well to remember that in a democracy, we are always waiting to vote at the grocery store. Democracy demands that we hold open the door for one another.

Revisiting Roe v. Wade on the verge of 50 years
4 days ago