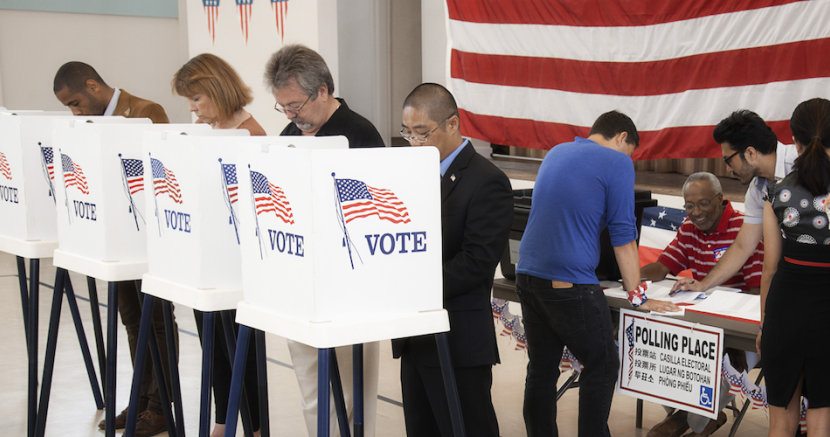 When Congressional Democrats filed their “For the People Act,” which includes strong new voting rights provisions, Senate Majority Leader Mitch McConnell denounced it as a “power grab” by Democrats.

The remark is a confession.

McConnell is saying, if we allowed all eligible US citizens to vote, Democrats would win and Republicans would lose. It reveals why the GOP has engaged in voter suppression for decades.

The Democratic voting rights bill would end aggressive voter purging like Texas GOP leaders are attempting right now. It includes automatic voter registration, Election Day holiday, and other reforms that frankly should already be the law if we want to call ourselves a democracy.

So when McConnell confessed, he as much as said, “Look, we can’t make it easier to vote. We have to place barriers between citizens and the ballot box. If we removed the barriers, if we restored full voting rights, Democrats would win.”

It’s quite the admission of guilt.

Here in Texas, the point man on the GOP’s recent attack on voting rights, Secretary of State David Whitley, is up for confirmation in the Senate Nominations Committee Thursday morning. Whitley, with the clear approval of Gov. Greg Abbott, who appointed him, and other state GOP leaders, launched a massive effort at purging the voter rolls that could deny tens of thousands of US citizens their voting rights.

Texas Democrats now have a duty to protect Texans' voting rights and speak out against the attacks of Whitley. The time to act is now.