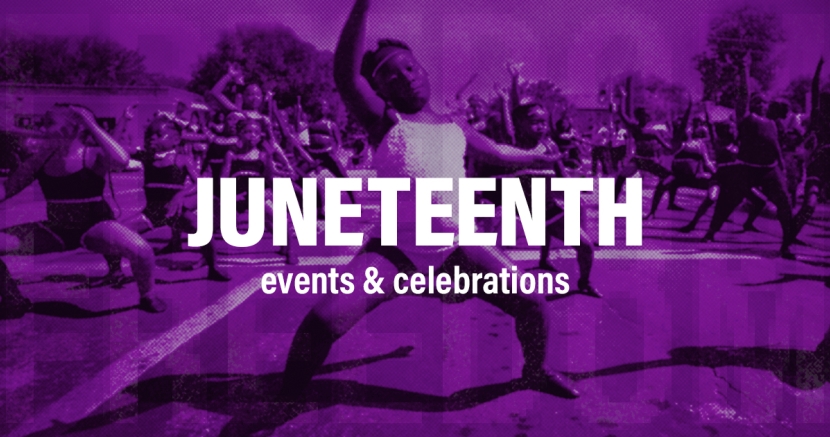 Juneteenth is a celebration, but also a reminder that systems of oppression still exist in our society today.

June 19, or Juneteenth, marks the day in 1865 when Union soldiers landed in Galveston, Texas with news that the war had ended and the enslaved were now free.

An estimated 250,000 slaves residing in Texas were informed of their freedom. This news came two and a half years after President Lincoln’s Emancipation Proclamation. Because there was a minimal number of Union troops in Texas to enforce Lincoln’s Executive Order, it wasn’t until the surrender of General Lee and the arrival of General Gordon Granger’s regiment that slaves were finally set free in Texas.

Many Texans embrace Juneteenth as a time to honor black heritage with events across the state, though as Slate puts it, "it's difficult to celebrate freedom when your life is defined by oppression on all sides."

America has a lot of work to do to ensure that all people have equitable access to resources and the ability to live their lives freely. From reparations, to guaranteeing freedoms, we can continue to make progress.

Here are ways to celebrate Juneteenth across Texas:

June 19 - (Round Rock) A Juneteenth Celebration at TheMBA

June 20 - Juneteenth Celebration at College of the Mainland

Editorial Note: Progress Texas is not an organizer of these events. If you have more Juneteenth events or celebrations you would like to add to the list, please send them my way: tara@progresstexas.org.