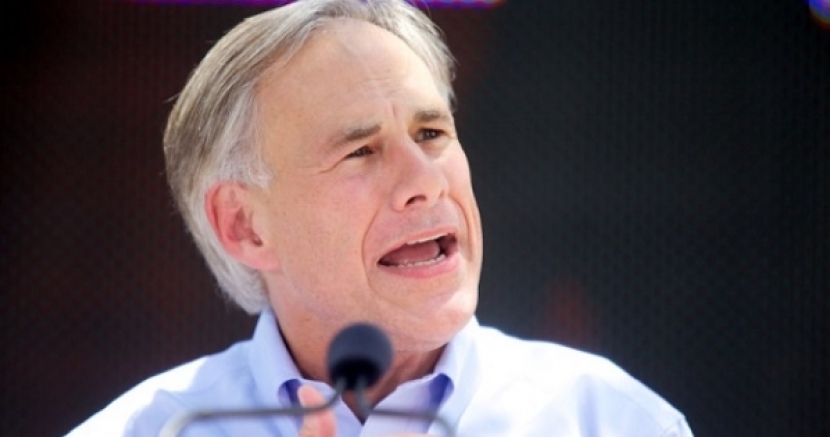 Jade Helm: Not the Only Military Controversy Looming Over Greg Abbott

There's been a lot of talk about the military in Texas lately, and Governor Greg Abbott is right to be mocked for caving to fringe interests that think the U.S. military is planning to invade Texas.

But there's another military controversy before Gov. Abbott - and this one is actually real.

A law commonly known as the Hazlewood exemption provides veterans, their dependents, and their kids with partial financial aid for Texas college. But a Republican proposal in the Texas Legislature would cut financial aid the state has promised to Texas veterans and their families.

The legislation, Senate Bill 1735, recently passed the Texas State Senate, and it is currently working its way through the Texas House. If it passes there, the bill could be on Abbott's desk by the end of session.

Would Abbott be willing to make cuts to education for veterans that are opposed by veteran organizations and rely on faulty information?

If the Republican-led House ends up passing cuts to Hazlewood, it will be up to Greg Abbott whether or not he should sign them.

The San Antonio Express-News highlighted the opposition of the proposed cuts by the "Texas Coalition of Veterans Organizations, which represents about 35 veterans groups with 600,000 Texas members."

Some veterans, pointing to concerns that the legacy program’s true costs aren’t known, have mounted an email blitz on the Capitol to mobilize opposition before the House votes.

“We’re very alarmed,” Brennan said. “This is going to eliminate a huge swath of children of veterans, enormous numbers.”

Two San Antonio Democrats, Rep. Joe Farias and Sen. Jose Menendez, have tried to sound the alarms on the cuts. Sen. Menendez offered multiple amendents to reduce the cuts to veterans education in the bill (they ultimately fell short) and voted against the bill (which ultimately passed).

During the Senate floor debate. Sen. Menendez tried to fix the problems with the bill - to no avail:

“We may be overcorrecting and over-righting the ship in order to save it,” Menendez said. “I don’t think the program is in as drastic danger as it is portrayed.”

Menendez offered amendments to the bill that would have lowered from six to four the number of years needed to serve before the benefits are passed on. Most veterans who have served since Sept. 11, 2001 served four years or less, he said.

He also sought to raise the expiration date for the benefits from 15 years after active duty service is complete to 25 years. Many veterans have children right after their service is over, Menendez said. With a 15-year maximum, those children wouldn’t be able to benefit, he said.

The bill is now moving over to the House, where Rep. Farias is expected to propose similar changes.

Rep. Farias has also been trying to alert House members about how wrong the cuts are for months. From an op-ed he penned in the Express-News, titled, "Don't Rush to Abandaon Hazlewood":

The report on the costs of the Hazlewood Act published by the Legislative Budget Board is based on just 18 months of data. After repeated questions to the Texas Higher Education Coordinating Board and the LBB, it was clear that reporting on Hazlewood is flawed at best. Data collection was “limited and the classification of recipients by type were not followed consistently by institutions, making analysis of detailed student data difficult,” according to the report.

These findings have been a constant roadblock in understanding the value of veteran and legacy recipients of Hazlewood. The report mentions that the only years with viable reporting are fiscal years 2012 and 2013, due to inconsistencies within institution reporting.

It’s hard for me to understand our willingness to dismantle an entire benefit based on two years of broken data. There is nothing definitive on which to base projections, and the decisions we make will have an unprecedented effect on our veterans.

Schoolhouse blues: The pandemic and public education
1 week ago