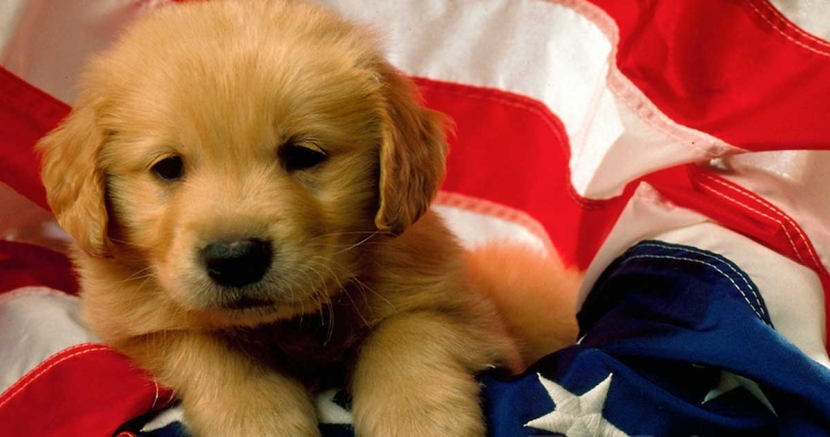 If you believe the system is responsible, then change the system. Dramatically.

I grew up in an early 1950s suburban home in a neighborhood more urban than sub between Houston’s South Main and the still wild and cypress tree lined Brays Bayou. It was a short bike ride to where theAstrodome would one day rise. I cast my first votes at Linkwood Park Recreation Center. Even then, the Republican primary voting lines were longer than the lines for Democrats.

But there were two distinct flavors of Republicans in those voting lines, as my father, a WWII vet and Eisenhower Republican, made sure I understood. There was his kind: moderate, tolerant, pro-government investment in the nation’s future (GI Bill; Interstate Highways; Space Program). Then there was the “Bircher” kind: backward looking, reactionary, many of them actual members of the radical right John Birch Society cult.

The latter tended toward white supremacy of a sort, although many disguised their bigotry in the Great Southern Dodge. In a warm, preacherly drawl, they’d say, “It’s just more natch’rul and better-n-butter for everyone that the race-esss remain ay-part.” They’d draw out and aurally boldface the word “races” like imagined words of God.

Among moderate Southern Republicans, it wasn’t so much that they had simply dropped their prejudices. Most would have been more comfortable had there never been a Civil Rights Movement. It demanded that they change and that is never easy.

My father and mother, like so many Americans, accepted the changes. They came out of the Great Depression and WWII with a more egalitarian sense of justice and a deep skepticism of the kind of authoritarian demagogues they just fought bravely to defeat.

We can’t romanticize the era. America was also sleepwalking its way into enormous difficulties. Vietnam. A poisoned environment. Women locked into second-class status. A cultural demand for stultifying conformity at odds with the nation’s theoretical commitment to individual liberty.

In later years a sophisticated right-wing spin campaign rather successfully pinned the blame for ’60s turmoil on those who protested the above dangers. That’s a story for another time.

I think my parents felt the spiritual pull of Dr. Martin Luther King’s magnificent words, “The arc of the moral universe is long but it bends toward justice.” I know they felt that engaged and reasoned openness to cultural and political change was a responsibility of citizenship.

Bircher-like reactionary bigots of the kind my conservative father detested run today’s Republican Party. Because they dominate the GOP, they dominate a politically gerrymandered Texas that federal courts have found was created with discriminatory intent, that is, with the purpose of returning to Jim Crow laws and a neo-apartheid state. The arc is long indeed.

Republicans I know well, representative of the majority in that party, I think, are as sad and angry at this turn of events as my late father and mother would be. They aren’t bigots. They understand that ultimately our economic strength depends upon wide-open doors of access for all to education and to jobs that pay well. We may not agree on how to create such a world, but we do agree that its creation is critical.

In order to gain political dominance, though, the moderate conservatives made multiple deals with extremist devils of all kinds. Without Richard Nixon’s “Southern Strategy” and George H.W. Bush’s “Willie Horton” ad there might be no Donald Trump. Just sayin’…

They didn’t think “the crazies” they empowered at election time would ever take control at governing time. To point to one small example, how else can you explain NASA-area engineers and scientists continually voting for anti-science, know-nothing GOP candidates?

We are now treated to the spectacle of Gov. Greg Abbott, Lt. Gov. Dan Patrick and Sen. Ted Cruz shoving against one another like manic, hungry puppies for a place at right-wing alpha dog Trump’s political teat.

Unsure of tomorrow’s political contests and deeply distrustful of one another, each of them wants the love of the minority – the minority! – of GOP voters who bother to vote in the party primary and in doing so control the party’s future.

This week the Center for Public Policy Priorities held an event to honor the late Sen. Lloyd Bentsenand his widow, B.A. Bentsen. It was a celebration of a time when the adults were in charge and political puppies were treated as such, tucked away in puppy rooms with newspaper on the floors.

Well, adults of both parties (and independents, too), it’s show time again. We can speak pejoratively of the puppies – and I am very happy to do that, thank you. But we are the ones who let them out of their rooms and gave them the run of our democratic house.

If you believe the system is responsible, then change the system. Dramatically. Everything, even (Gasp!) party realignment, should be on the table. Whatever it takes. The Ghosts of the Greatest Generation are watching. So are our children.