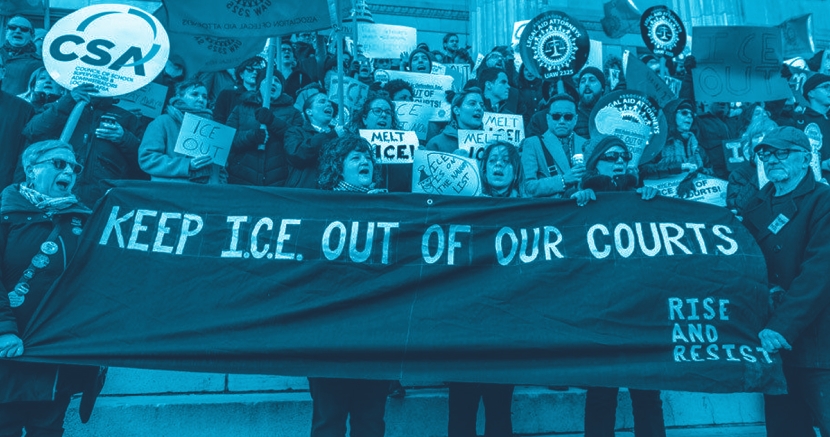 We are having a crisis of conscience. Americans have watched with horror as immigrant families were torn apart at our southern border, but the inhumanity has only continued as ICE agents are bait and switching court dates.

Immigration and Customs Enforcement (ICE) agents in August detained several immigrant workers in Sumner, Texas. Per their protocol, the officers provided them with court appearance dates for Sept. 13, but when they showed up, there was no record of their court appearance.

Dianne Solis, of The Dallas Morning News, reported that the ICE agents wrote fake numbers and times on the Notices to Appear and found similar instances of misconduct in Dallas, Los Angeles, San Diego, Chicago, Atlanta, and Miami. Some of the ‘appearances’ were for the weekend, late nights, or simply dates that don’t exist.

For immigrants fearing for their livelihoods, this is an egregious violation of their dignity and a waste of time and resources for everyone involved.

We need an immigration system that reflects our values, not one that relies on tricks and deception in order to confuse immigrants.