The Fight for Equal Pay in the Texas Legislature 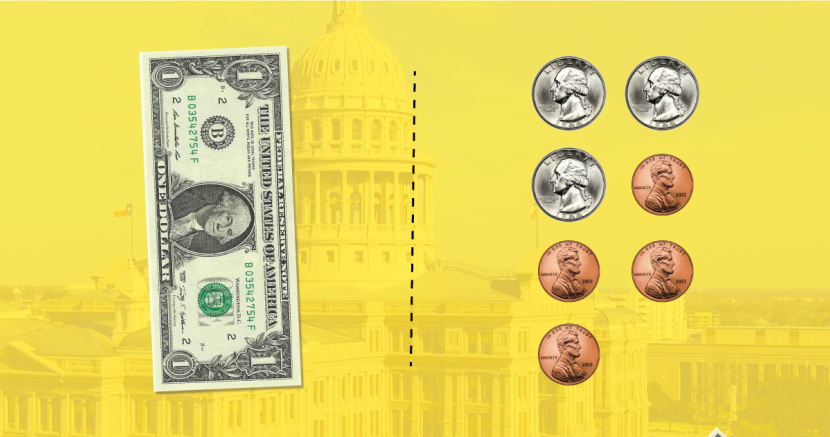 Lucy Stein
The forces that drive the pay gap are complex — but the good news is that we know there are effective solutions out there, and progressives in the Texas legislature are fighting for them.

It’s a really simple fairness concept: Texas women should get paid the same as men for the same work. But the reality is that research still shows that no matter how you parse the data — like factoring in education, occupation, experience — there’s a significant pay gap between men and women.

While Texas has no statewide, comprehensive equal pay protections, strong progressives in Texas House and Senate understand that making sure that women are paid fairly, strengthens Texas families — Texas Democrats filed bills that would go a long way toward closing the pay gap.

We hear the 79 cent statistic a lot — that on average, a Texas woman working full time, year round make 79 cents for every dollar a man makes. when you dig a little deeper, that gap gets even worse for women of color: African-American women are paid 59 cents and Latina women are paid 44 cents on the dollar.

There are lots of reasons for the gap. Women are disproportionately clustered in lower-paying occupations and jobs. But research shows that the gap gets worse as women’s careers progress. And even as women enter traditionally male-dominated, higher paying fields — and those fields become more gender-balanced — the pay drops.

So this gap is very real and pervasive. A recent study by the Dallas Morning News found that in state jobs women aren’t getting equal pay for equal work. A similar study by the San Antonio Express News conducted in 2014 found that women assistant attorneys general in the now-Governor Greg Abbott’s office made less than men in the same job classification.

The forces that drive the pay gap are complex — but the good news is that we know there are really effective solutions out there.

HB 228 by Rep. Senfronia Thompson and SB 223 by Sen. Jose Menéndez would make it easier for Texas women fight back against wage discrimination in state court. This law passed with bipartisan support in 2013, but was vetoed by then Gov Rick Perry. It was introduced again last session, but Republicans voted against it.

Pay transparency: We need to promote pay transparency, that means collecting and analyzing wage data so that we can tailor solutions to the problem, and also means implementing measures that change the practice around discussing wages and salaries.

HB 290 by Rep. Eric Johnson and SB 1160 by Sylvia Garcia would strategically eliminate salary history from job applications to prevent lower salaries from following women around from job to job and promote pay transparency by keeping businesses from punishing employees for discussing pay.

Click here for information on some of the minimum wage bills filed by Texas progressives this legislative session.

Paid leave: We need to invest in paid family and sick leave - more than 40% of private sector workers in Texas can’t earn even a single paid sick day. Women with caregiving responsibilities shouldn’t be unfairly disadvantaged.

Click here for information on the paid leave bills filed this session.