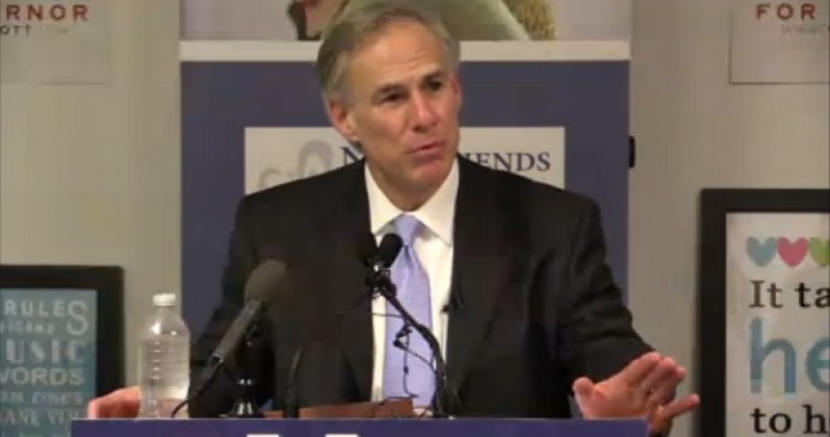 The ad highlights that while Abbott will receive up to $10 million in his life for the tree that fell on him, he's denied justice to other Texans - including a woman with an ampuated leg Abbott ruled was not "disabled", a young mother raped by a sexual predator, and hospital victims maimed or killed by a surgeon high on cocaine.

Texas journalists have examined Abbott's potential hypocrisy by investigating whether or not someone today could receive the same kind of justice Greg Abbott received years ago.

The answer comes back a pretty clear no.

In the final three weeks of the campaign, Greg Abbott remains on the defensive as Wendy Davis - and his record - catch up to him.