Endorsement Alert: Chrysta Castañeda is the logical choice in the Democratic primary for Texas Railroad Commission 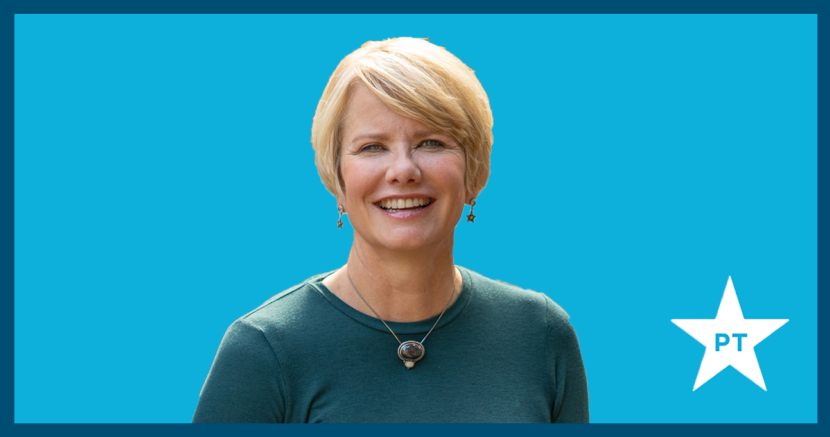 Progress Texas endorses and strongly recommends Chrysta Castañeda for Texas Railroad Commission in the 2020 Democratic Primary runoff, and encourage voters to do the same on July 14.

First things first, this office has nothing to do with railroads and everything to do with environmental regulation of the oil and gas industry. But, no surprise, Republicans don’t want you to know that!

If you care about protecting air quality, water quality, and property rights over pipelines, this office matters to you. This little-known commission is pivotal in the state’s contribution to climate change and, while it’s supposed to be the watchdog of the energy industry, the Republicans who sit on the commission have made it a lapdog.

Virtually every notch on Castañeda’s belt has prepared her for this position. She is an engineer and energy attorney, she’s represented landowners, and she’s taken on the big corporations and won.

Castañeda landed on our Certified Progressive list this year and brings industry expertise along with an environmental platform to the race.

One of her main issues is stopping flaring, burning off gas in the middle of the night. This practice puts tons of carbon dioxide and other pollutants into the atmosphere and doesn’t yield any useful energy. It damages our air quality and is just plain wasteful. The Texas Railroad Commission is supposed to be stewards of our natural resources and environment, but the Republican members of the commission refuse to enforce them.

Texans deserve someone who will enforce the law and Castañeda has the progressive credentials and the professional experience to get the job done.

There are three other candidates in the race, one of which is former state representative Roberto Alonzo, who lost his seat to a progressive Democrat in the 2018 primary. As of this writing on Jan. 24, Alonzo has no web page, no campaign Facebook page, and has raised a paltry $1,500 for this campaign. He’s also manipulated his ballot name to tug on your emotional strings, going by the name Roberto “Beto” Alonzo. True, Beto is a derivative of Roberto, but it’s not a name he was known by in the legislature. A 2006 court decision stated that in order to use a nickname it must be one the candidate has been known by for three years, and anything else is ballot sloganeering and constitutes an election infraction.

Democrats deserve a serious candidate with environmental credentials and industry expertise to make this a competitive race in the fall, and Chrysta Castañeda is the logical choice to be the nominee for the Texas Railroad Commission.

We strongly encourage Texans to support Chrysta Castañeda in the 2020 runoff on July 14.