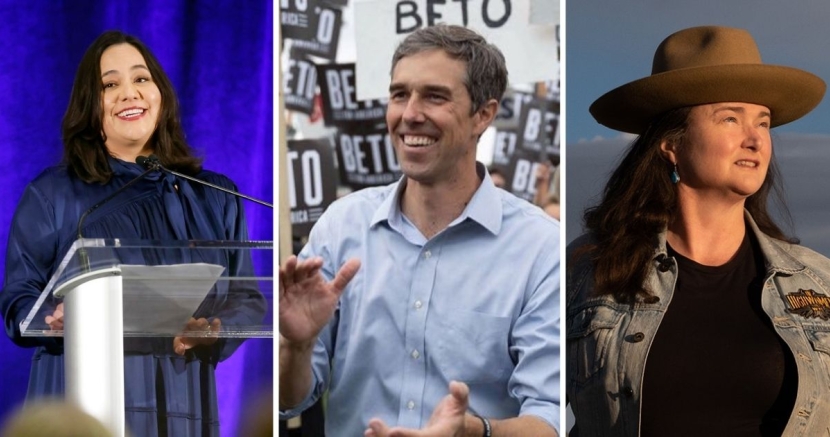 Beto O’Rourke, Rochelle Garza, and Susan Hays all outraised their Republican opponents in the latest fundraising reports submitted to the Texas Ethics Commission.

Through June 30th, Beto O’Rourke led the pack with $27.6 million raised, compared to Gov. Abbott’s $24.9 million raised. In addition, two new polls show O’Rourke closing in on Abbott; a Texas Politics Project poll shows him within 6 points, and a more recent University of Houston poll has him within 5 points.

In another statewide race, Democrat Rochelle Garza outraised indicted Attorney General Ken Paxton. Garza, a newcomer to statewide campaigns, has proven she can put together a solid campaign and the funds needed to win. Paxton has been under indictment for securities fraud since taking office in 2015, has been the subject of an FBI investigation since 2020, and recently filed an incomplete finance report with the Texas Ethics Commission.

If you don’t know Susan Hays, she’s a cannabis industry attorney who grows her own small crops of hops and hemp in the west Texas town of Alpine.

As for Sid Miller, we’re not fans of his - as evidenced by his “Jesus shot” controversy that we covered in 2016. As it turns out, he doesn’t like us either!