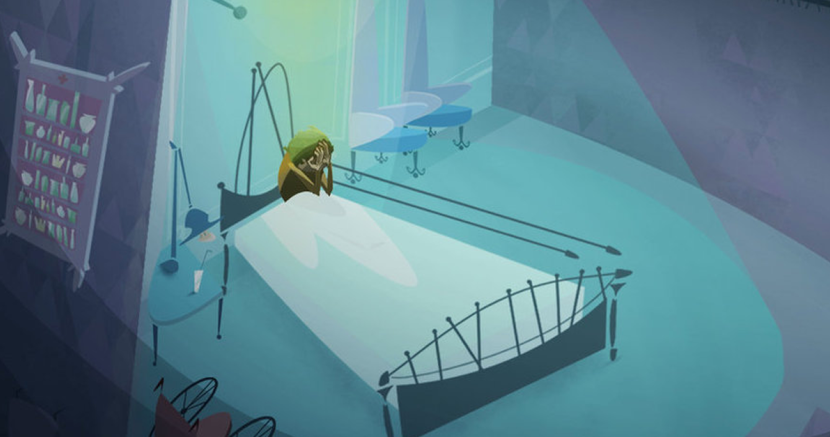 A recent study found that Texas is the only one of the 50 states in which more than 20 percent of the population is without health insurance. That means millions of Texas do not have the quality of health care the rest of us take for granted. They get sick and die unnecessarily.

This is third-world style bullying that borders on the criminal. It is hard to understand how actual human beings can callously throw other humans overboard just to earn political brownie points with some extremists. Because of this, people die. People die.

Let’s remember. The new Medicaid coverage won’t really cost the state anything. It’s paid for with federal taxes Texans have already paid. Their tax money, however, is being spent in other states. Those would be the states where human intelligence trumps thoughtless pandering. The unfortunate are not without their champions. Democratic legislators like Garnet Coleman, Judith Zaffirini, Donna Howard, Chris Turner. This is not fair to list just a few names because most Democrats have been fighting this battle shoulder to shoulder for a long time. The point is, there are those pointing to the truth of this tragedy. It’s just that Texas governing majority doesn’t want to see.

There is no legitimate policy reason to deny health care to millions of people. In fact, there are a number of policy reasons to make sure health care is available to all. First, it makes for a more productive citizenry and that makes for a healthy economy. Then there’s the cost to local taxpayers of providing meager, emergency room style care to the uninsured. Texas hospitals and local governments are begging the GOP state leadership to take the federal money.

Poor health traps people in poverty. It traps their children in poverty. So the Texas citizenry grows weaker and weaker and less and less productive over time. They are less educated, too, because the sick have a hard time learning as well as the healthy. So, the refusal to extend health care to millions isn’t just hurting those millions. It’s hurting all of us. Add to that the risks of pandemic when millions of Texans are denied access to health care.

Then there is simply the moral imperative. How is it possible for political and government leadership to gaze over the land under their control and watch people get sick and die unnecessarily? The answer to that, of course, is that they don’t ever really gaze over the land. They don’t see the people.

They could, with the effort it takes to dial a phone or sign a contract, save millions from sickness and death. As noted, it costs neither them nor Texas taxpayers a penny. In fact, it saves money.

They don’t make that effort. How is it possible? One reason is that in mass society individuals are more or less invisible to leadership. In ancient times, tribal elders had to sit right next to the folks they were in charge of. As many experts have noted, these tribal cultures evolved proto-democratic ways of getting rid of the leaders who bullied them, took too many resources for themselves, or failed to provide for their well-being.

But mass culture is not like that. People become abstractions. They no longer sit next to their leaders. So the leaders simply close their eyes. The thoughtful among them sometimes look at the numbers that used to be flesh and blood people. At least they look at the numbers. But they never see the people the numbers stand for.

The odd thing is, it’s this estrangement, this divide between the people and their government that Republicans so cleverly exploit in selling their anti-government rhetoric and policies. But see what they do? They widen the divide. They increase the distance between the government and the governed. And then they complain about the chasm they themselves have helped create.

Meanwhile, real people perish in this game. There are no plans or promises for saving their health or saving their lives. There’s just this unsubstantiated, blustery talk about a “broken” Medicaid system that is anything but broken.

Ultimately, the Texas leadership will pay a price for their deadly callousness. Look no further for just one reason behind the GOP efforts to strip the voting rights of millions – in many cases the very same millions who are denied health care. But that wall will one day come down.