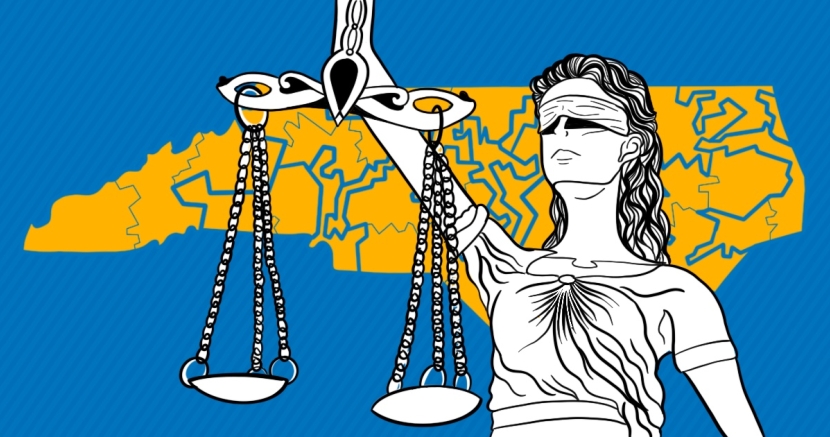 For the second time in the last year, the U.S. Supreme Court has stepped in to protect access to safe, legal abortion care in Texas. In a 5-4 order, the Court temporarily blocked a ruling from the U.S. Court of Appeals for the Fifth Circuit that was set to close all but nine abortion clinics in Texas by July 1. All 19 abortion clinics open in Texas today will be able to remain open as a result of this temporary order.

The order suspends the harmful Fifth Circuit ruling while the plaintiffs petition the Supreme Court to review their case against two provisions 2013's omnibus anti-abortion bill, House Bill 2. Passed by anti-abortion politicians under the guise of protecting women's health and safety, HB 2 has already forced half of the state's abortion clinics to shutter, down from 41 in 2011.

Earlier this month, the Fifth Circuit issued an opinion that would have left Texas, a state with 5.4 million women of reproductive age, with fewer than 10 abortion clinics. Had the final provision of HB 2, the medically unnecessary, ambulatory surgical center requirement, been allowed to take effect on July 1, these remaining clinics would be limited to four metropolitan areas, Austin, Dallas, Fort Worth, Houston and San Antonio, decimating access large portions of the state and endangering the health and safety of millions of Texas women.

“Today I breathe a deep sigh of relief  as the the Supreme Court of the United States protected our three reproductive health clinics in West Texas and the Rio Grande Valley from shutting their doors by partially blocking components of Texas’ omnibus anti-choice law, HB2.

This law, which was recently upheld by the Fifth Circuit Court, would have had a catastrophic impact on women and families across the state of Texas. We’re relieved that the high court has, once again, prevented anti-choice politicians’ from pushing safe and affordable abortion care entirely out of reach for the women in these communities.

Let me be clear: these restrictions have nothing to do with protecting women. HB2 is anti-choice legislators’ thinly veiled attempt to make abortion unavailable and unaffordable by closing down clinics. Today’s ruling only reinforces the fact that requiring every abortion clinic to turn into a surgical center is both excessive and medically unnecessarily.

We understand that these court decisions are changing the status of this law from  day to day. We are committed to ensuring that Texas women know that abortion is still LEGAL and, despite anti-choice lawmakers’ best efforts, it is also still available. If women have questions about where they can go to end an pregnancy, I would encourage them to call our newly established hotline at 1 (877) 833-9190.

We are emboldened by the Court’s decision, but know that this fight is far from over. We will continue to stand with the women of Texas to ensure they have access to affordable abortion care when they need it.”