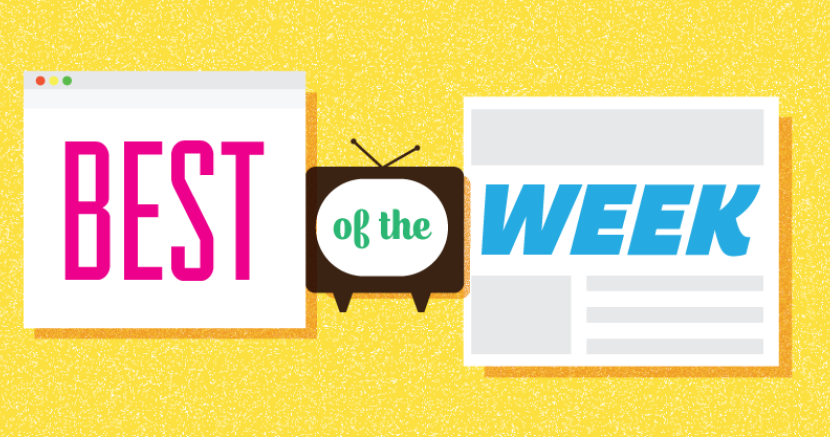 Mark Corcoran
A straight-to-the-point curation of this week's suggested content for progressives to read and watch.

Special Note: On the first day of Governor Abbott's special session of the Texas Legislature, July 18th, we will be joining a coalition of organizations for a full day of resistance action. The July 18th One Texas Resistance rally (#OneTX) will kick off the 30 days of actions during Special Session. Mark your calendars and get ready, it will be all hands on deck! Get more information.

After SB4, people-hunting is the state-sponsored sport in Texas (Neta)

The new Senate health bill is terrible for anyone who is sick, has been sick, or will be sick (Vox)

What Dan Patrick Got Wrong about Public School Finance (CPPP)

Ted Cruz: "When I go back to Texas, nobody asks about Russia" (Progress Texas)

One Texas Resistance Rally and Day of Action - July 18 (Austin)

Contact your legislator and demand coverage for pre-existing conditions

FACEPALM OF THE WEEK 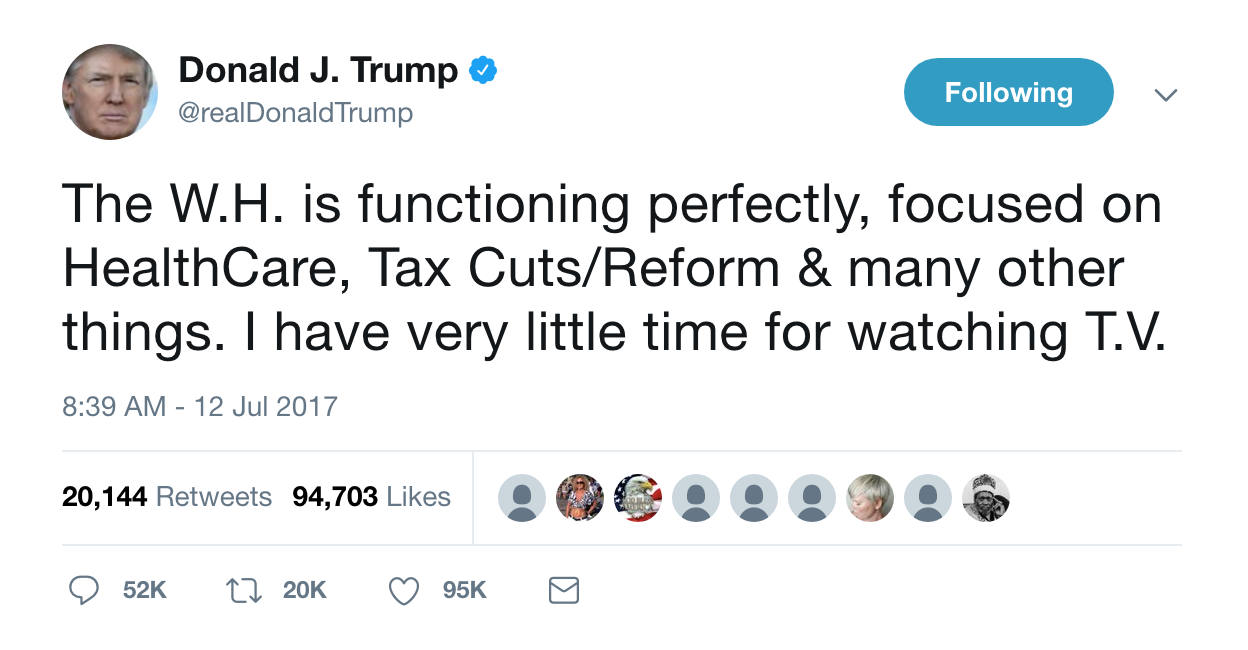 Tags
Best of the Week